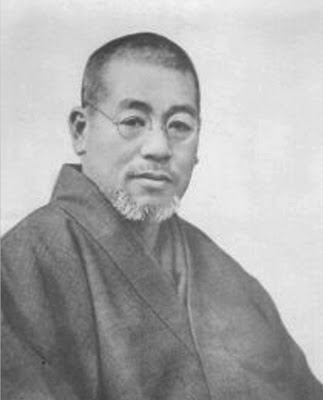 True believers and followers: past and present practitioners

"Reiki has been called a cult or an attempt at sorcery. Some Reiki adherents would reply that there is no strict structure, guru or chain of command in the Reiki community, so it doesn't fit the modern sense of a cult. While the practice itself does not necessarily fit into cult-like behaviours, some teacher's of Reiki have engaged in practices reflective of a cult-like approach, proffering various religious and spiritual beliefs along with the Reiki techniques. The experience of hot or cold sensations in the hands whilst giving and receiving Reiki is put forward as a validation of some groups' particular religious ideology - however far fetched or different to other Reiki groups.

It is claimed by critics that some Reiki groups also put forward that they can never grow ill if they practice Reiki regularly and have a positive outlook - with disappointment and shock being the outcome when their teacher (or they themselves) become mortally ill or die.

Critics point to the often substantial fees charged by Reiki practitioners for their teachings as deeply troubling, as well as the obedience to a given that some teachers demand of their students. Chujiro Hayashi's students are, for example, called 'disciples' - strongly implying a religious overtone.

Some Christian practitioners of Reiki claim that the source of power that is directed through them is the Holy Spirit, or go so far as to say that Jesus was a Reiki master - claims that are in contradiction with most Christian doctrines. Hawayo Takata has claimed that she once used Reiki to raise a person from the dead. Such a claim falls outside the scope of most alternative health practices - comparable to the New Testament story of Jesus restoring Lazarus to life.

Because of the health claims made by its adherents, Reiki is sometimes embraced by people desperate for hope that their terminal or chronic health and mental problems may be miraculously cured. The desperation of these people and their willingness to embrace magical thinking is sometimes encouraged by less than sincere teachers and practitioners - contributing to perceptions of Reiki's association with cult-like practices."