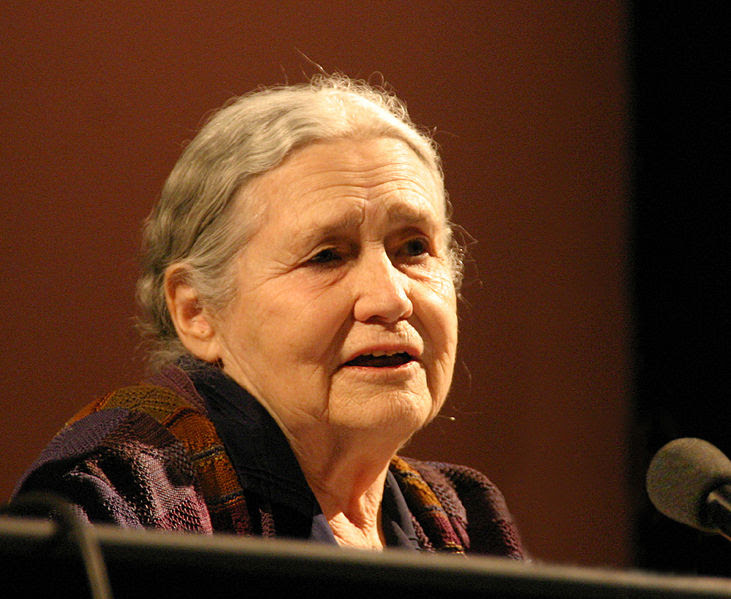 "It has become a kind of religion that you can't criticise because then you become a traitor to the great cause, which I am not.

"It is time we began to ask who are these women who continually rubbish men. The most stupid, ill-educated and nasty woman can rubbish the nicest, kindest and most intelligent man and no one protests.

"Men seem to be so cowed that they can't fight back, and it is time they did."

- Feminist Writer (and Nobel Prize Winner) Doris Lessing, as reported in The Guardian