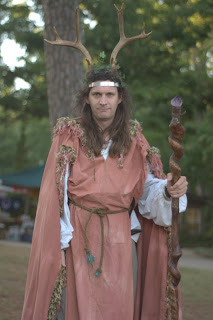 "German writers and philosophers were developing the ideas of ’Naturphilosophie’ - a semi-mystical view of science and the world that underlies, for example, much of Goethe’s thought. It is almost certain that the young Hahnemann would have encountered these ideas at university, and though he does not refer to them explicitly in his writings their influence can be detected in his religious and metaphysical outlook. ’Naturphilosophie’, as expounded by its leading philosopher, Schelling, is based on a sense of the Divine as underlying the manifest universe and as giving form to it, but the nature of truth is to be apprehended by thought and intuition rather than through revelation. ’Naturphilosophie’, therefore, is deistic rather than theistic, pagan rather than Christian."

-- From Anthony Campbell's "Homeopathy In Perspective: Myth And Reality".