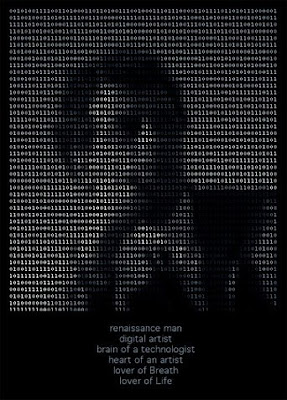 "The human comedy that is Wikipedia just lost one of its more intriguing players.

Late December saw the departure of uber-administrator Jossi Fresco, a longtime member of a worldwide religious movement that Time Magazine lists among the mega-cults of the 1970s, the heyday of the mega-cult.

Fresco retired after another contributor - known only as 'Durova' - publicly questioned his Wikibehavior. Durova launched an ad hoc investigation into Fresco's on-site habits in response to a February article from The Register.

With a post to Wikipedia, Fresco said he retired 'because he could.'

Fresco is a student of Prem Rawat - formerly Guru Maharaj Ji - the India-born spiritual leader who styled himself as the 'Perfect Master' and fostered a worldwide religious movement encouraging followers to call him 'Lord of the Universe.' Fresco has acknowledged that he works for an organization "related" to Prem Rawat, and according to an ex-Rawat-follower and former friend, he served on the guru's personal staff, building his first website.

Wikipedia fancies itself a 'neutral' encyclopedia. But for years, Jossi Fresco maintained strict control over the site's Prem Rawat article and countless related articles. When our initial story appeared, the Wikipedia Prem Rawat article did not include the word cult."

-- Cade Metz, with a story that leaves TMR wondering if things will improve at the online encyclopedia, for The Register.