Wicca's Really Hard To Figure Out (Until It Ain't) 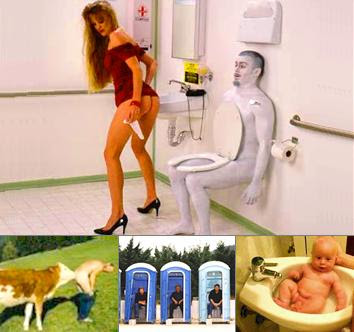 "Wicca is a religion (or a lifestyle) that is being adapted by our youths as a 'New Age' way to ‘have it all’ by doing 'your own thing' and not having to pay homage to anyone or anything; because you’re 'all that and a bag of chips'."

-- Victoria Thomas, a Christian lady - and it's been my experience that Christians are much more aware of NewAge than the general public - nailing Wicca squarely with that title, and hanging it on The Examiner. 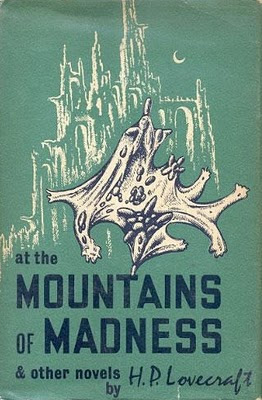 "Some readers (yourself?) will say that the book covers I've chosen here misrepresent real wicca, that this is just silly child's play. That's true, it is. But here's the kicker: there is no 'real' wicca! Or do you believe the hysteria in 17th-century Salem was actually based on women casting spells and cavorting with the devil?

But why does any of this matter? After all, nobody with a modicum of intelligence goes in for this New Age stuff. And that's true too. No one wants to be associated with the icky old 'New Age' anymore. It's so passe. Even New Age Journal changed its name to Body + Soul. Because, ever since ex-monk and 'former professor of psychology' Thomas Moore's ever so special care of it, soul has been cool. And we're not talking Ike and Tina."

-- Doctor X, riffin' really hard on thinkin' really soft - you know: in the head - that's resulted in a whole lot of this cultish nonsense, practiced by the Mystic Bourgeoisie. 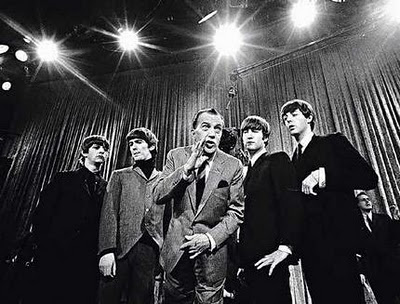 -- Rachel Hare, really confusing the issue - they're making it up - while complaining about what Hollywood makes of it, in The Carroll County Times. 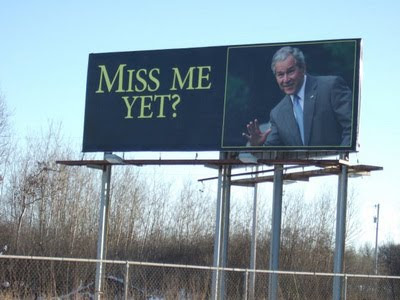 "Prosecutors in Everett, Wash., say a Gold Bar man murdered his former girlfriend last month because she broke a 'Wiccan blood oath' to break off a relationship with another man.

Eric Christensen, 40, was charged Jan. 29 in Snohomish County Superior Court with first-degree murder in the slaying of 35-year-old Sherry Harlan. On Monday, Christensen entered a not guilty plea and remains jailed on $5 million bail. His trial is set to begin March 19.

Prosecutors say Harlan's body was cut up and left in various locations in the area."

-- David Lohr, with another story about how fucking wonderful the "Earth-centered religion" of Wicca is - not the kind of story Wiccans want acknowledged as they attempt to spread their B.S. - but just the kind of stuff you'll find, easily, when you're actually looking into it, on AOL News.