A Black Day At The Beach (No Passing The Sun Screen!)


Since it's pretty obvious Teen America (as opposed to Team America) is now procrastinating by lurching, zombie-like, through this low-boil firearms hysteria (there's always gotta be something) I won't bother anyone with what I've been doing lately - except to mention looking into Alabama 3, the crew who penned the immortal words "You Woke Up This Morning And Got Yourself A Gun" AKA The Soprano's much-loved theme song. 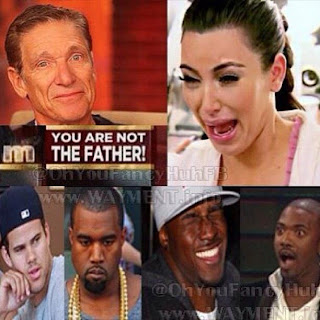 See I, too, like brains - and aim to keep mine, thanks. 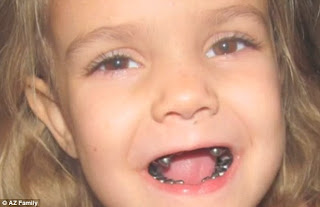 Nope, all I want noticed is how far afield this English band is in other, more substantive, TMR-like ways than simply acknowledging the West's long-standing proclivity for flying lead. Namely, when it comes to dealing directly with Teen America's issues of belief, A3 also seems more than capable enough - curiously, I might add - though they still can't rap for shit. 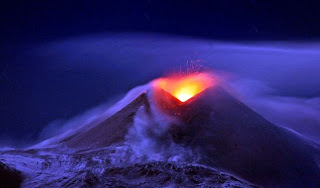 (All the atheists in the house say, "Amen, well I'll be damned" - no, really, we will be. I'm positive. Don't worry about it. They got all this stuff wrong. It's like a pin-prick at best. Think of it like this: Getting your flu shot/Getting Damned - same thing.) 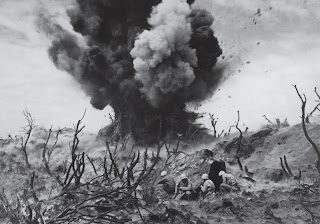 Seriously, I didn't even have to ask, beg, plead, show a little leg, please, God, or Oprah - whichever comes first in the phone book - would it be possible for A3 to add just a smidgen of Jim Jones into the mix? Please, please, oh pretty please, just for me? A little cult hectoring from The People's Temple leader himself and - I swear, you know I do - like global warming, Walking For A Cure to ________, and We Are All One But Obama Is "The One" theology, I'll believe in you, forever and ever! 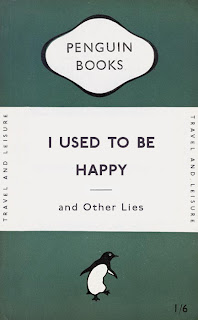 Nope, there was none of that, all I did was think "this would be nice" and the rest was magick:

That, my friends, is what I call being metaphysically Cool-y School-y w/The Universe! 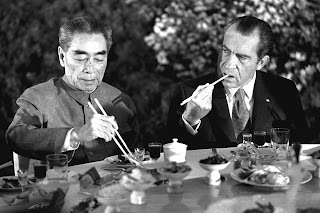 I am obviously a great and powerful MahaCracki now and - since I know it's about people - I aim to stay out of the "gun" debate. I have clearly gained too much cult mental power to be contained by mere debate. It's like, wow, awesome. I just think of stuff and it happens. Just like that. A3? Too easy. A test case that was just too easy. Now I think, what if I wanted to start a fire - with my mind? Or what about this: 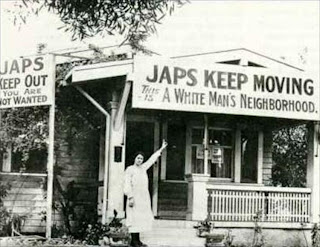 The entire planet becoming dedicated to the sentiments of Hallmark cards - through song! 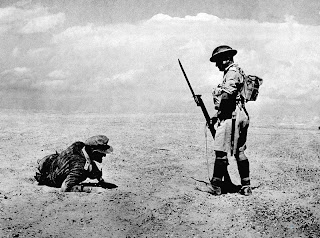 Man, Brian Wilson and I could be pals right now, but probably shouldn't be. Fucking hippie. 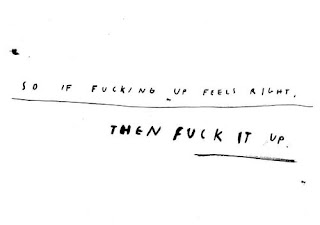 I'd wear a helmet but the world's an ugly enough place as it is,...