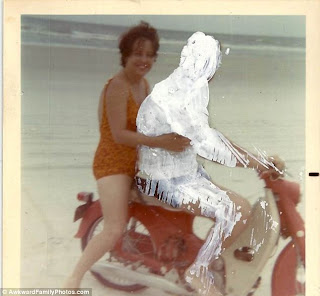 On the face of it, I still like the law, though my estimation of lawyers has fallen considerably. 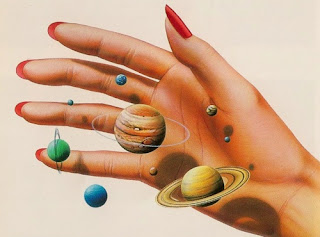 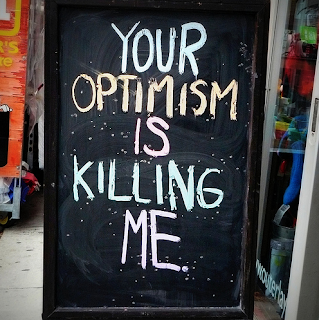 But, when I think about it, religion and it's offshoots seem to be one of the few areas of life that I dislike the practice - and, eventually, many of the participants - in equal measure. 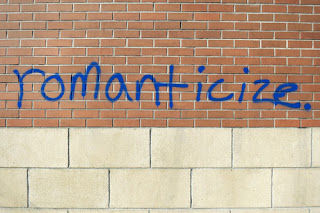 A big reason for that is because, like a pipeless hashish smoker, one of the few ways to capture the "spiritual" smoke they're blowing is under glass:

Transactions involving millions of dollars, an unsolved murder of a table member, a mysterious severed animal’s head seen as a threat, a lying witness, a secret recording and the destruction of lifelong friendships. 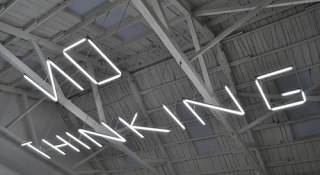 It's much easier with the others, though not much different, except in scale. If I ever needed an example of how fools will instinctually follow their own worst enemy right over a cliff, I've got one - from the world of politics, The American Interest Magazine:

Instapundit maestro Glenn Reynolds has been saying for some time that from where he sits, the Carter comparison looks like a best case scenario for this President.  For all our sakes, I hope Glenn is wrong,…. 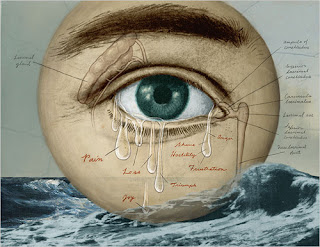 Nope - according to The Laws Of Quantum Failure - it looks like my own personal Dr. Evil (or is that Inspector Clouseau?) finally got something hilariously right: 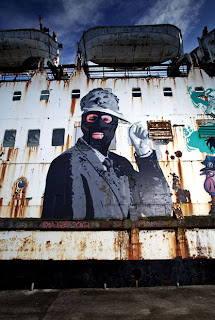 And what, BTW, does Jimmy Carter's Grandson do? Oops - WORST CASE SCENARIO!!!! - He's just an opposition researcher! I've said it before and I'll say it again: 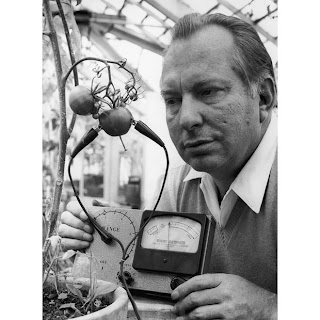 Folks, Glenn Reynolds is just another in a long fucking line of history's smart-sounding idiots. 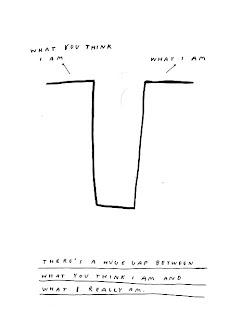 But - since he spared us Mitt Romney - he's one I'm currently grateful for. 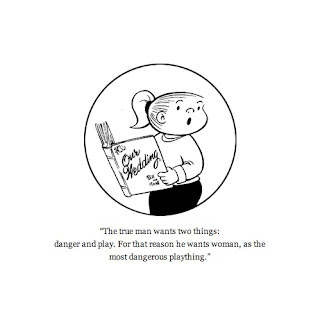 But not the only one: 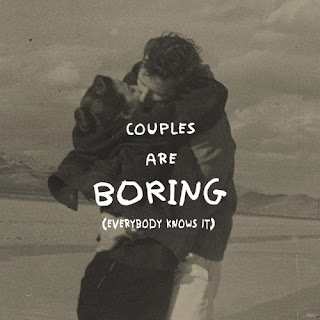 With this revelation, in a way, it can be said everybody's two favorite "conservative" law bloggers - Ann Althouse and Glenn Reynolds - are, both, partially responsible for the course of Obama's presidency! 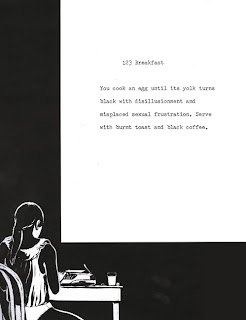 Which brings me to something I find weird: 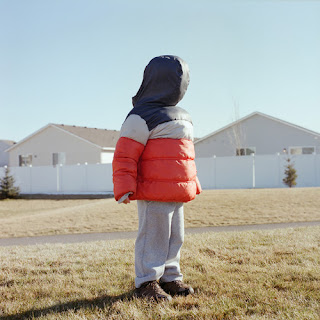 Just as I discovered, pre-election, I couldn't vote for either presidential candidate because I knew better than to accept what I either was saying, I also found I could no longer read what are, ostensibly, his two greatest online supporters - for what I suspected was exactly the same reason! 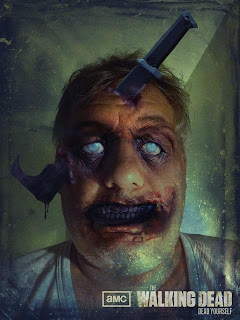 They said they were for brains, but it's all about seeing the narcissistic reality, baby, which - from them all the way up to Obama - is, now, obviously the same when it comes to the rest of us: 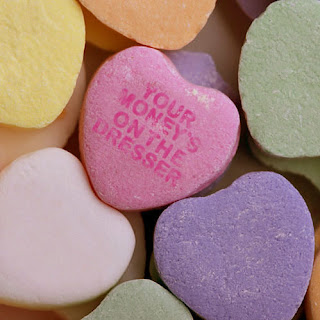 You will pay the price for their folly,…