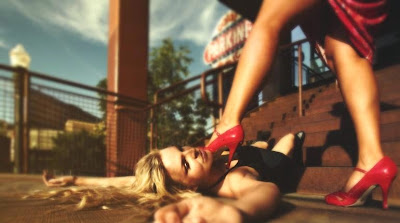 That LBD wasn't foolin' nobody, Lady.

Just as whites imagined there was nothing compelling in America before they arrived, TMR's hearing how they now also believe there will be nothing after their influence is gone. It's either that, or readers of, say, The National Review are just learning to like "playing the victim":


"Considering his life experience, I was shaken to the core by his gratitude at the prospect of 'not seeing the end' of America — not because I was surprised he said it, but because I totally agree that 'the end' is coming and that my husband and I probably will be around to see it." 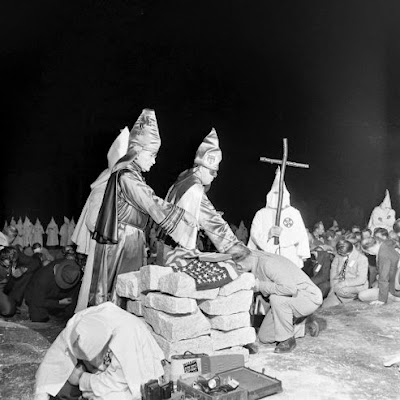 The opposite, of this, isn't to copy it.

Sigh. What to do with the fatalism of abusers? Many of them were already trying to bring about the end of the world - for Jesus. But, no matter the delusion, they couldn't (and still can't) be talked out of it. They're completely sold on the concreteness of their nightmares. 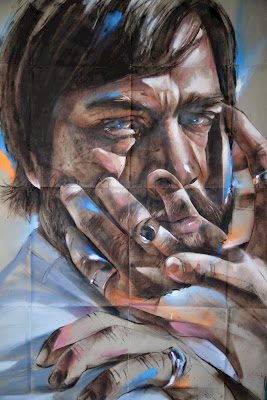 Getting a handle on losing a grip. 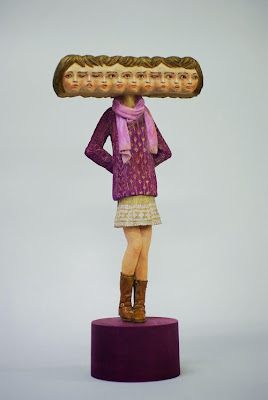 The name of this band is Talking Heads.

So the "world" IS ending - the white world, believing in the Founding Fathers. The world with whites in charge, whites as the authority, whites as beautiful, whites as rich, whites as anything other than what whites appear to be - white. No better or worse than anybody else. There will still be a lot of whites and white culture. It's America. But one that copes. 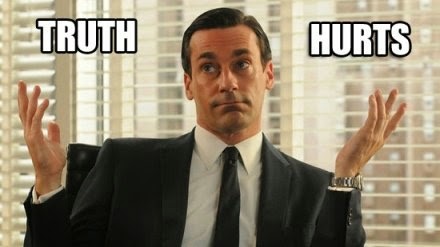 No shooting - no jumping out of windows - we'll be just fine.

Here's hoping they can stand the strain,….