White History Is Darkening Our Prospects For A Future 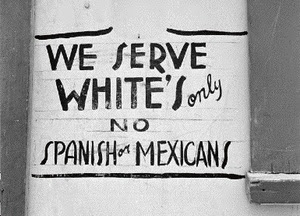 Ever since a white guy was compelled to lecture TMR on what a bastion of equal opportunity Silicon Valley is - which was BEFORE the diversity numbers came out - the laughter around these parts hasn't stopped:


"While the released numbers have been disappointing—women represent around 30 percent and African Americans rarely exceed 2 percent of the workforce at all companies—corporations are now trying to address the issue." 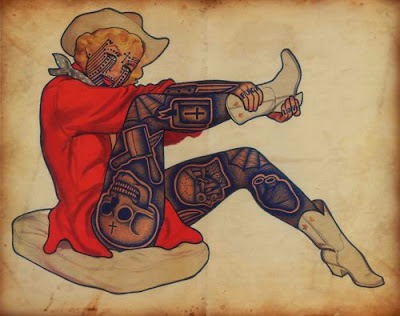 Oh, so NOW they're "trying" to address the issue, which must be really, really difficult since they weren't addressing it before, when they were convinced - with a 2% black workforce - they were already quite successful in that area. 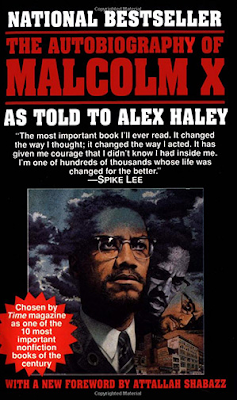 Never has been recommended reading and never will be.

In other words, white guys in Silicon Valley are so cluelessly racist, they were using racism to defend themselves against the charge. 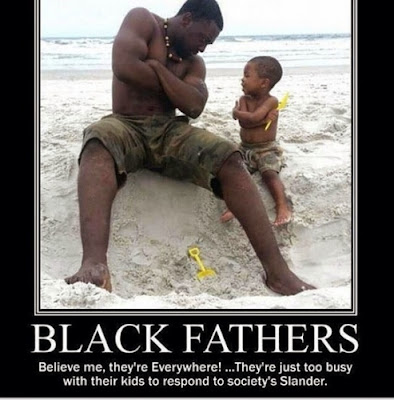 Millions of little white obstacles are being moved, by strong black men, daily.

That's why - just like whites - all of TMR's laughter at their expense has been completely involuntary,…