Whoop - There It Is: Dr. Oz's Feeding Frenzy Has Begun 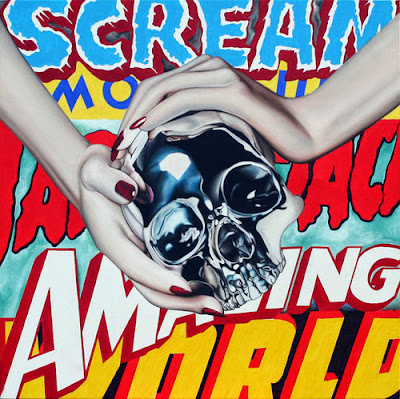 Health tip: Getting the bad guys can help with depression


I lost my marriage, partially, over assholes like Oz, so I'm enjoying this:


“The honorable men and women of our medical community know perfectly well that Dr. Oz has sold out." 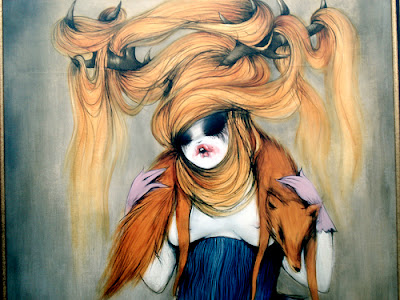 Where's Oprah in all this controversy? She brought him to us.


Shit, everybody honorable knew it but - in this country - if an Oz can corral the rubes, it's legal, and (just like France) there's nothing anyone can do about it, apparently, until the weaslely son of a bitch kills somebody (and it has to be somebody "important," like a celebrity) or gets dragged before Congress.


“Dr. Oz is perhaps America’s most famous doctor, and yet, he shills a load of anti-science B.S." 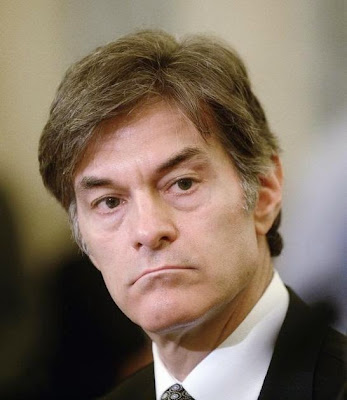 
Looking back on it all - how this issue has affected the larger culture AND me personally - if you ask me, Oz is no worse than the stupid country that produced him, that applauded his rise, and ignored everyone who saw him for what he is. He's just another one. 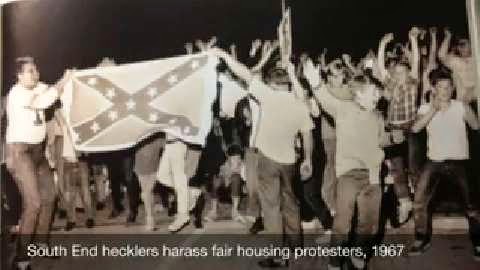 My country rallied to stop blacks - but defended scam artists for years.

It's the fact that it's taken, like, eight years for that truth to reveal itself, that's the most tragic aspect (when I consider my own future) that I can know or imagine. 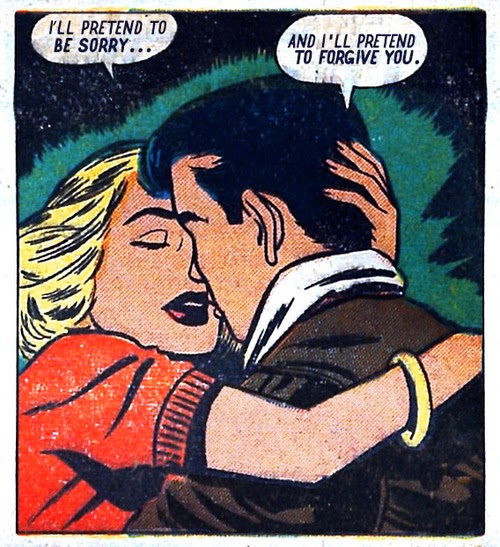