The Hot Air Primary Poll Is Done (Good Luck With That) 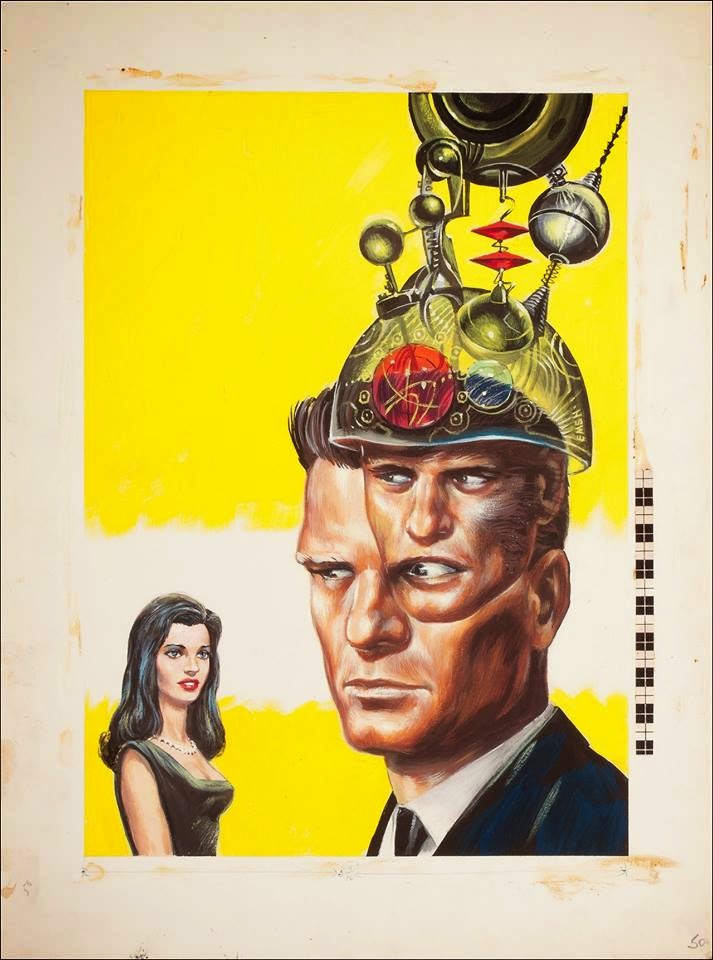 Michelle Malkin's ultra-conservative readers have chosen a slate of possible presidential contenders, and - if you know her panting subjects - it's *exactly* the unimaginative  group of gangsters you'd expect: 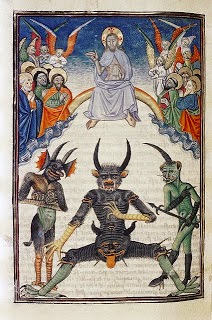 The Right's demons, from the pits of Hell, otherwise known as: 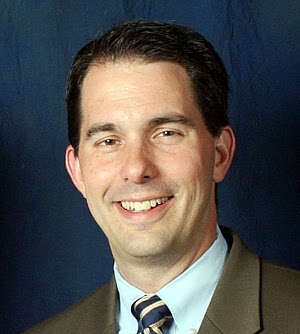 The guy who "worked closely" with Ted Nugent, has a knack for hiring notoriously racist staff, and - together - they all add up to the 2nd worst record for working with blacks in the nation. 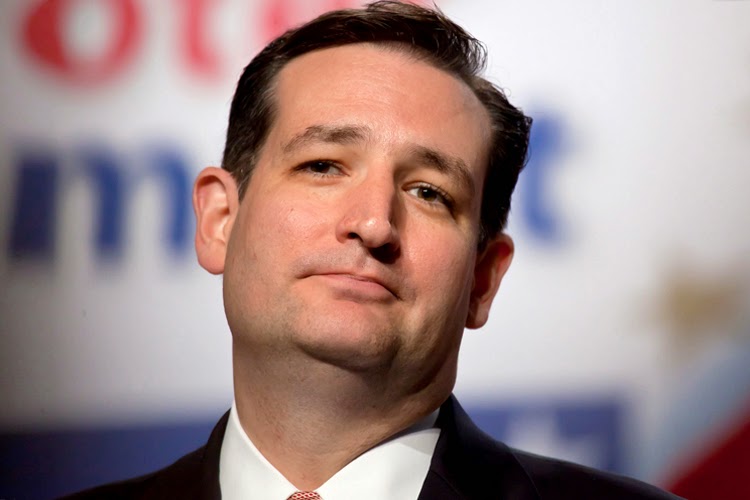 The guy who shut down the government to prevent poor blacks from acquiring healthcare. 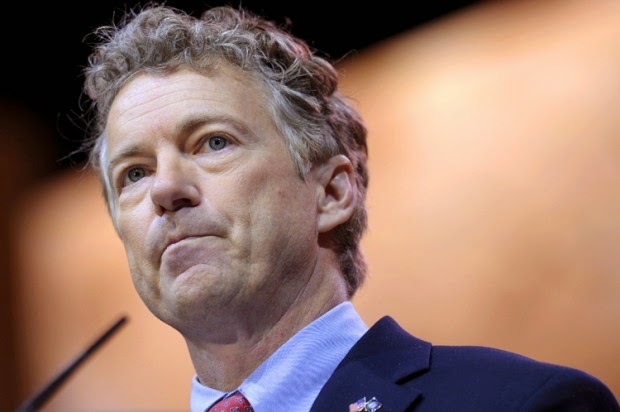 The guy who thinks The Civil Rights Act needs changing. 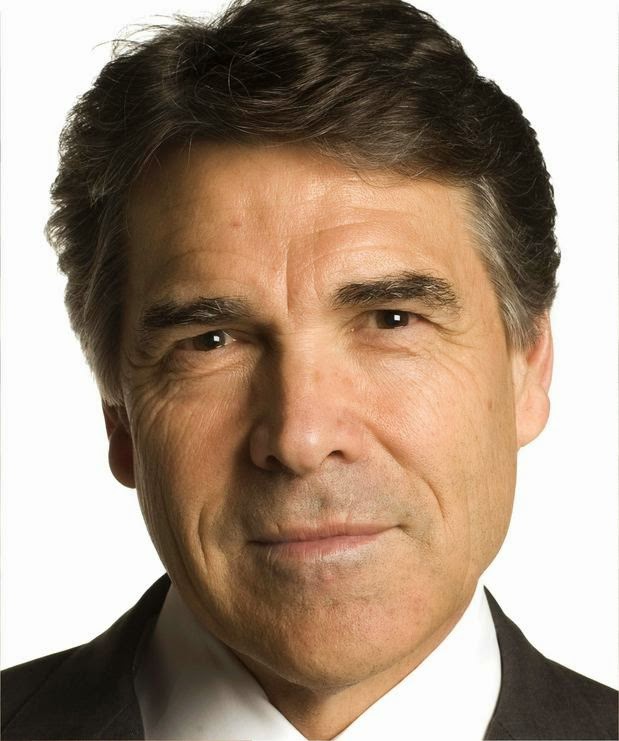 The guy who has a ranch called "Niggerhead" and recently compared gays to alcoholics. 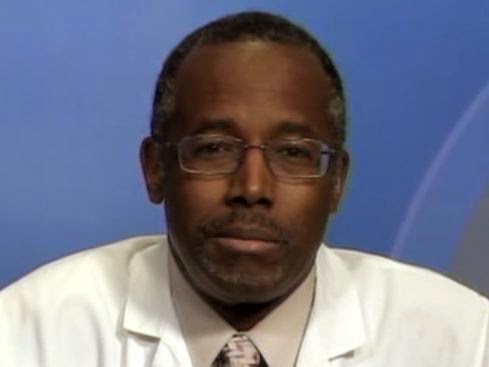 The Uncle Tom who actually declared ObamaCare was worse than slavery. 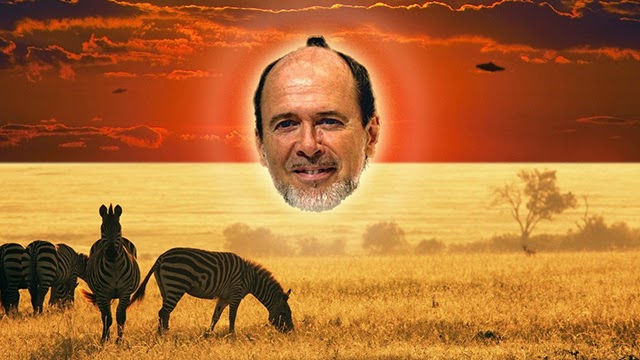 After this crowd, TMR can't wait to see who they choose next,….