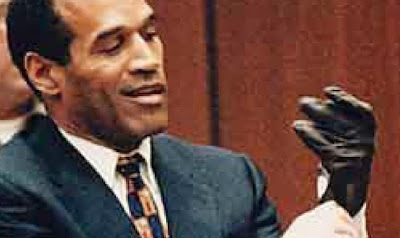 In America few get held accountable when they're wrong.

"The New York Times reported yesterday that Katallah 'told other Libyans in private conversations during the night of the attack that he was moved to attack the diplomatic mission to take revenge for an insult to Islam in an American-made online video.'" 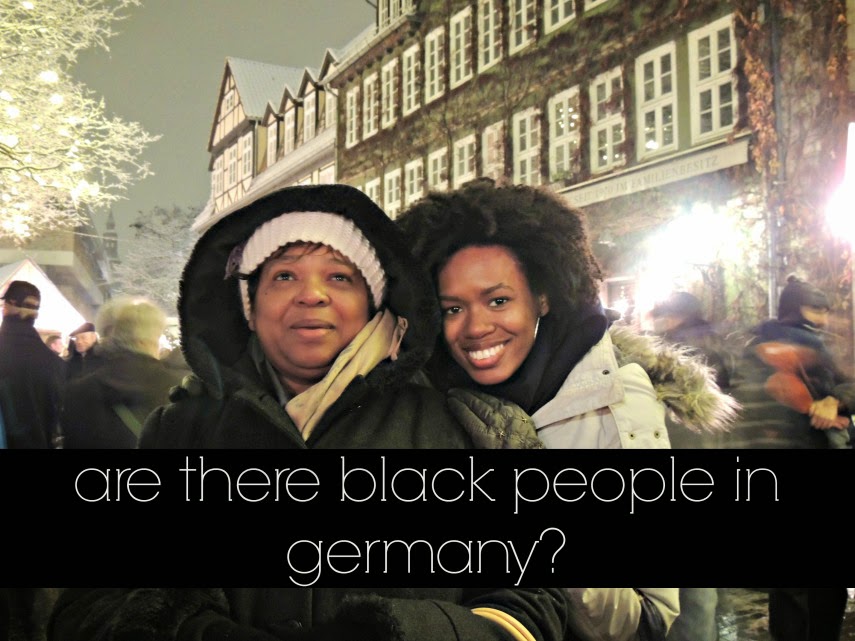 White people's ignorance can be so wrong.

Now - did America need the nonsense we got from the right - after we'd been attacked? The wasted time and money? The undermining attack on Obama's administration? Hillary Clinton? The paranoia they tried to spread? The fact nothing even remotely credible was treated as such?

If I'm not mistaken, I think Ann Althouse fell for this one, too, BEFORE she started dismissing as a "smear" the observation (obvious to anyone else) that Scott Walker cultivates racism: 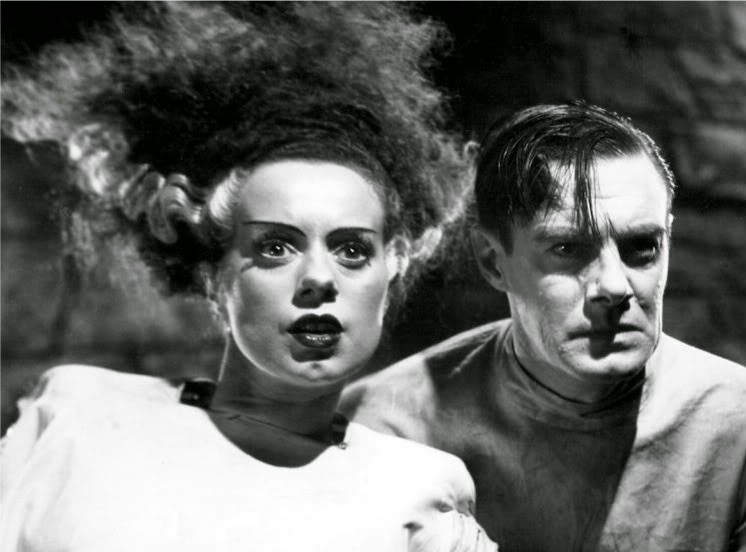 Whites became monsters because no one else has the power to stop them.

Her wing nut readership might be affecting her lately. 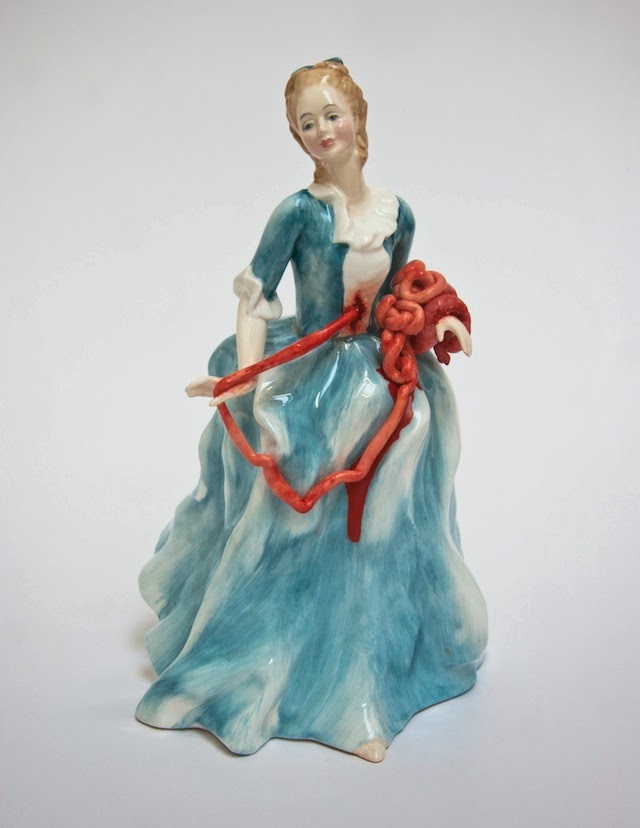 Evidence shows stopping white people is in their best interests.