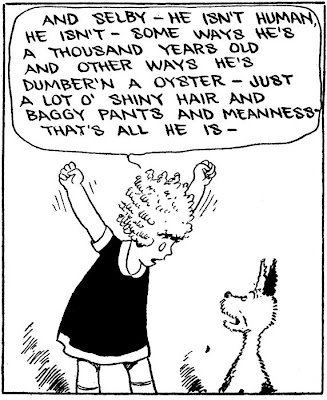 "A common complaint about the Internet, whether it’s being leveled by a journalist who just lost his newspaper job or someone who found herself the target of online rage, is that it’s such a shallow, spiteful place. While it’s a ludicrous statement — the Internet is merely a medium, not anything homogeneous — the complaint is valid in large, and vocal, parts of the online world. It’s odd that in this age of loosened borders and individualism, online you can be drowned out with boos and hisses just by stating an off-center position. Sure, the idyllic promise of the Internet is that it can bring you news from around the world and expose you to people and things you never would have seen otherwise, but in reality many of us use it simply as an echo chamber.

With all the filters, communities, forums, and moderated comment sections, you never need hear an opposing viewpoint ever again. Web site forums that used to be interesting and lively can quickly turn knee-jerk and unified, with those possessing quirky senses of humor or an interesting take on things shamed into never commenting again. (There’s an entire blog devoted to former readers of Jezebel.com who were shouted off the comments for not maintaining their very particular brand of womanhood.) Complaint, criticism, and argument are less and less welcome, until a minor correction is met with unleashed fury.

It creates a warped worldview,..."

-- Jessa Crispin, on the ugly human capacity to group together as an attack machine - defending, both, the status quo or even the idiotic - making those who are probably wrong feel like a big ol' member of The Smart Set. 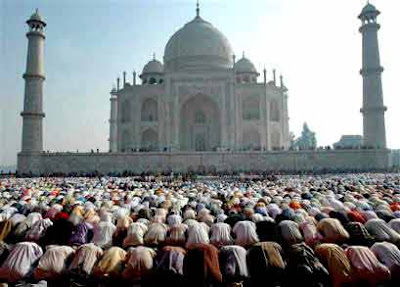 "If the brightest minds on Wall Street got suckered by group-think into believing house prices would never fall, what other policies founded on consensus wisdom could be waiting to come unraveled? Global warming, you say? You mean it might be harder to model climate change 20 years ahead than house prices 5 years ahead? Surely not – how could so many climatologists be wrong?

What’s wrong with consensuses is not the establishment of a majority view, which is necessary and legitimate, but the silencing of skeptics. 'We still have whole domains we can’t talk about,' [Dr. Thomas Bouchard, a Minnesota psychologist] said, referring to the psychology of differences between races and sexes."

-- Nicholas Wade, on the ugly human capacity for groups to force cultish thinking - usually through betrayal and a general attitude that undermining anyone who thinks differently is good for the group - and might even lead to a writing position in The New York Times. 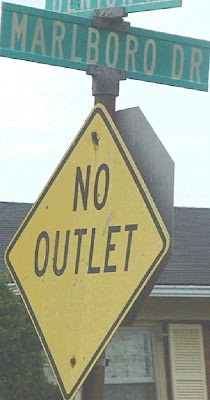 "Deviating too far from consensus leaves one feeling potentially ostracized from the group, with the risk that one may be terminated."

-- Robert J. Shiller, on the terrible price to be paid by those who don't succumb to cultism - a situation that's playing out, daily, all over American society - against innocent parties who might be trying to help, though they disagree with the "wisdom" of The New York Times.