Love Takes Many Forms (Mine Is Being Right) 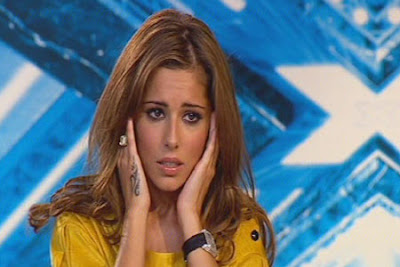 "The American people in their unimaginable kindness and trust voted for a pig in a poke in 2008. They wanted so much to believe Barack Obama was somehow better and different from other ultra-leftists that they simply took him on faith. 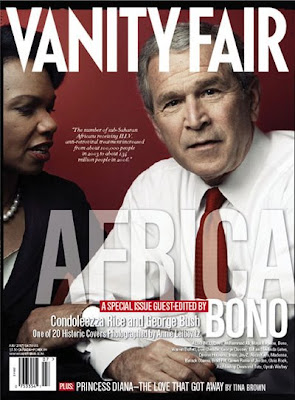 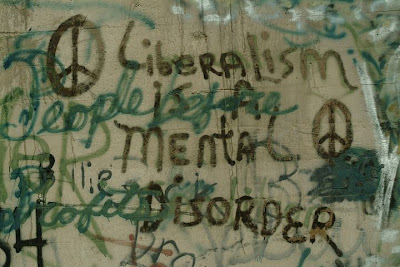 They ignored his refusal to explain years at a time of his life as a student. They ignored his ultra-left record as a 'community organizer,' Illinois state legislator, and Senator. 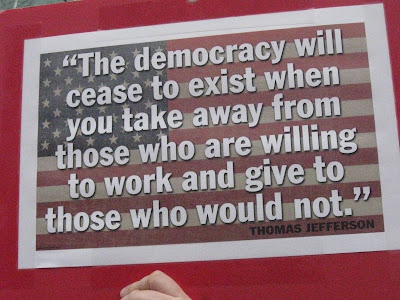 The American people ignored his total zero of an academic record as a student and teacher, his complete lack of scholarship when he was being touted as a scholar. 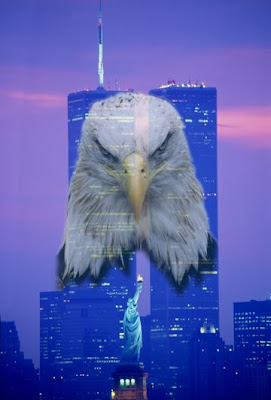 Now, the American people are starting to wake up to the truth. Barack Obama is a super likeable super leftist, not a fan of this country, way, way too cozy with the terrorist leaders in the Middle East, way beyond naïveté, all the way into active destruction of our interests and our allies and our future."

-- Ben Stein - supposedly one of the smartest men in the world (Remember Win Ben Stein's Money?) - saying he's finally "Figured Him Out" - when (as all these old links prove) this self-taught black blogger had this joker figured out from the very beginning - as The American Spectator. 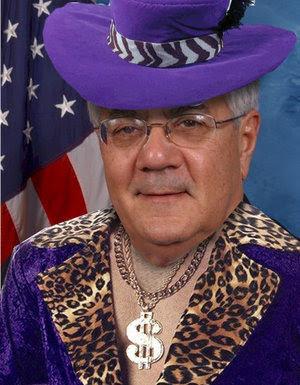 The American people? Please. The real fireworks haven't begun yet. Trust me on this one:

Play this shit right and we'll be the first generation, in a while, to see an American Revolution.