After The Laughter Comes Tears 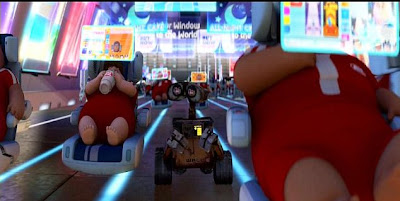 "'It’s been 89 days since Manuel Zelaya was booted from power. He’s sleeping on chairs, and he claims his throat is sore from toxic gases and "Israeli mercenaries" are torturing him with high-frequency radiation.' Also, evil gnomes keep mismatching his socks. So the United States decided to back a nut who was removed by his own Supreme Court? I can only imagine the press if Bush had done something like this . . . ."

-- Glenn Reynolds, clocking in with what, for me, is just another day at the office - the chronicling of crazy Obama-crazy Leftists - on his blog called Instapundit. 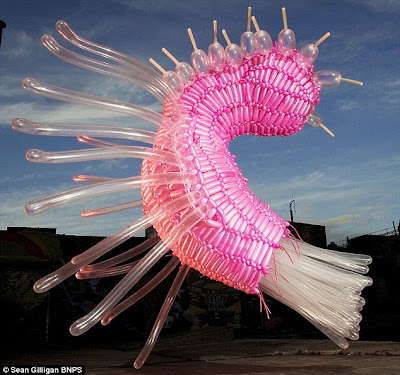 Barry R. Stokes last year pleaded guilty to multiple counts of embezzlement, as well as mail and wire fraud, and money laundering for stealing $19 million from some 35,000 victims nationwide, according to the U.S. Attorney's Office in Nashville, Tenn., from their 401(k), health savings, and dependent care accounts.

On Friday, Mr. Stokes, 52, was sentenced in U.S. District Court in Nashville to 12 years in prison after a hearing that presented evidence of his bizarre practices, according to reports in The Tennessean newspaper.

At a pre-sentencing hearing last week, prosecutors also said that Mr. Stokes paid a psychic with a credit card to give him readings while in jail, according to The Tennessean.

He also wrote a letter to the psychic saying that he was lighting candles and throwing salt over his shoulder to keep critics and creditors at bay, according to the report."

-- Bruce Kelly, making sure we see the symptoms and not the problem itself - that we allow these ideas and behaviors to flourish without serious challenge - forcing me to drag my sorry ass all over the web, like I need Investment News.