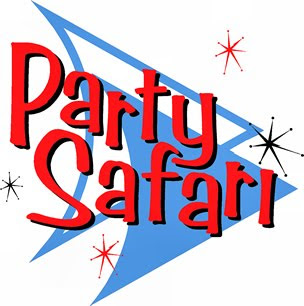 "Opinion polls suggest every third Republican can be described as a birther. For example, 39 percent,...want more coverage of the issue. Curiously, so do 14 percent of Democrats,...28 percent think Obama was born overseas, and 30 percent do not know. Does that make them birther agnostics? 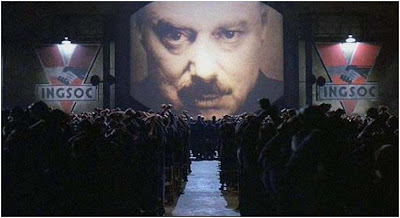 Needless to say, everyone from Jon Stewart to the New York Times and Huffington Post to Ben Smith have had a ball deriding the stupidity and the extremism of a large section of the conservative movement.

Many on the conservative side have responded to this by suggesting that the Democrats should not throw stones in glass madhouses because the party of hope, change, and audacity has got its own crazy uncle in the basement in the form of 42.6 percent of Democratic voters who do not believe in the official version of events connected with 9/11. These people have become known as 'truthers.' 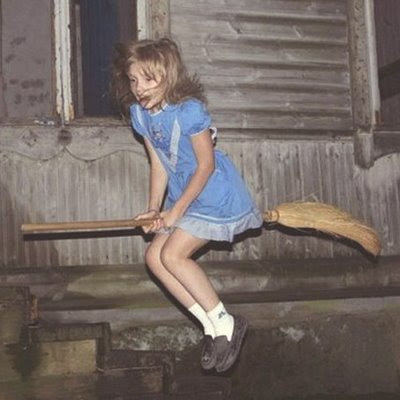 But there’s something in this mutual 'yo mama' mud-slinging ('Your people are crazy.' 'My people? What about your people?') that does strike me as rather odd, and that’s the assumption of moral equivalence — as if all eccentricities, idiocies, and conspiracy theories were inherently equal. But this is clearly not so. Let us briefly recap: 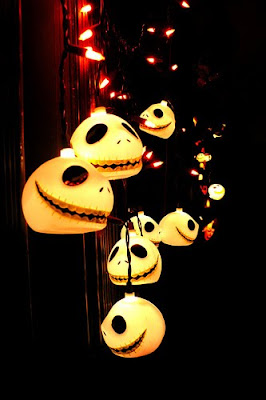 The birthers believe that Barack Obama lied about the place of his birth so that he could become the president of the United States. 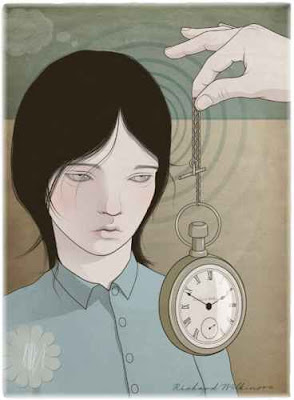 The truthers believe that George W. Bush murdered (by commission or omission) 3,000 of his fellow Americans and caused two trillion dollars worth of immediate economic damage to his country in order to launch two wars that have killed hundreds of thousands of innocent civilians, drained another trillion dollars from the Treasury, and provided an excuse to destroy the Constitution and turn America into a police state. 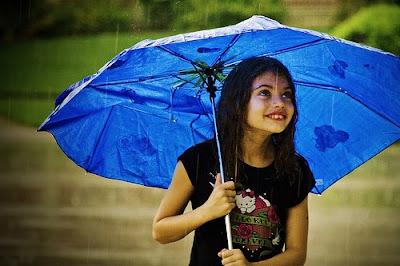 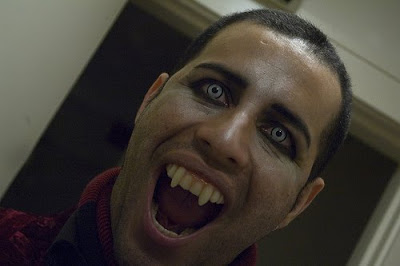 To put it in fairytale terms (the next closest thing to a conspiracy theory), we are taking here about Pinocchio versus Lord Voldemort on steroids and the stimulus package. 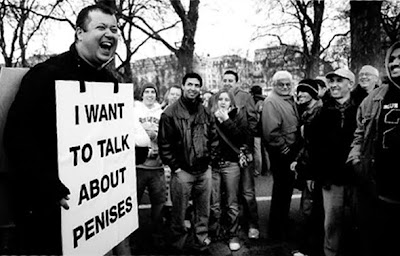 Or to return to uncles once again, it’s the difference between an uncle who wears his underwear on his head and an uncle who sexually molests 6-year-old girls, strangles them, and then buries their bodies in his backyard. 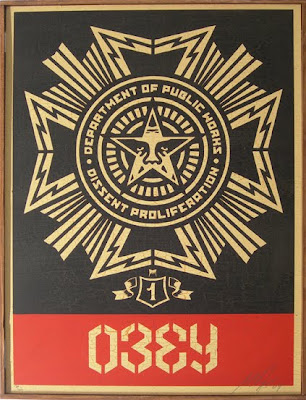 Everything in life, including craziness, is a matter of degrees. That’s why we should be wary of an automatic resort to moral and other equivalence as a debating tactic. To do so risks conceding far too much for the momentary comfort of mental egalitarianism. No country on earth is perfect, true, but the United States has been a hell of a lot better in all respects than the Soviet Union. Democracy (or capitalism) might be the worst system ever invented, as Churchill reminded us, except for all the others. All conspiracy theories are deluded, but not all of them are equally contemptible and dangerous. 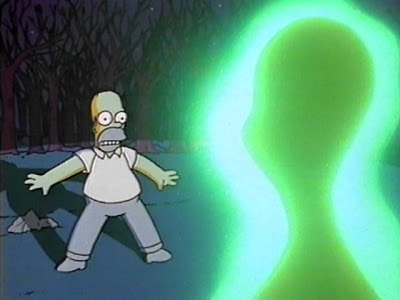 The belief that NASA faked the moon landing gave us a few laughs; the belief that the Elders of Zion were conspiring against civilization gave us the Holocaust. 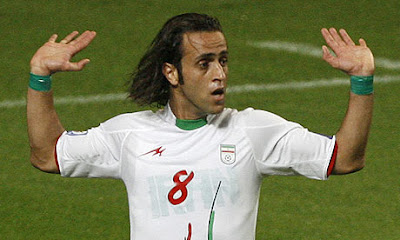 The truth, more often than not, tends to be quite prosaic. On August 4, 1961, Barack Obama was born at Kapi’olani Maternity & Gynecological Hospital in Honolulu, Hawaii, of an American mother and a Kenyan father. On September 11, 2001, nineteen al-Qaeda operatives, without prior knowledge by any government (bar that of Afghanistan), used four airplanes as flying bombs against targets in New York and Washington, D.C. 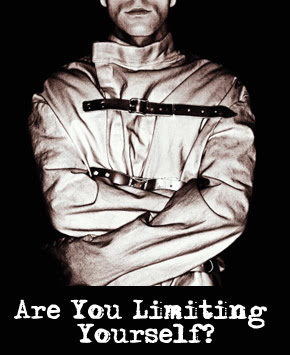 The polls tell us that many, too many, on both sides of politics think otherwise. Personally, however, I would be much more concerned if large sections of my party’s base believed a president to be a mass murderer rather than a con artist. All men might be created equal, but how they choose to pursue their inalienable right to craziness separates the harmlessly eccentric from the dangerously deluded."

-- Arthur Chrenkoff, noticing one of the biggest differences between NewAge liberal, and those notoriously-Christian conservative, crazies - the liberals are "contemptible and dangerous" - which the mainstream media misses (and dismisses) every day, since they're card-carrying members, and not a part of Pajamas Media.