Tunes That Can Move You To Tears 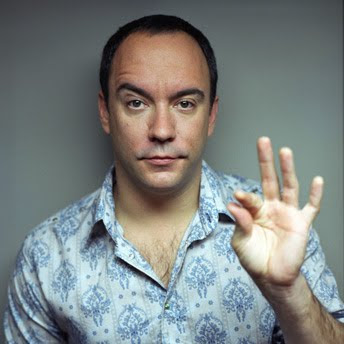 "I mean, less shocking [than] Edwards was counting on his wife to die so he could marry Hunter is maybe the the revelation that Edwards' true, un-PR driven tastes in music — like his political acumen, platform, and downfall — are about as pedestrian as we all thought. You couldn't just hire a DJ?"

-- Foster Kamer, a little ahead of the curve - but still watching Edwards crash in the rearview - as a direct result of staying as far away from The Dave Matthews Band as possible, over at Gawker.

This type of thing does seem to be a problem in certain circles,...