Happy New Year: You're Thick As A Brick 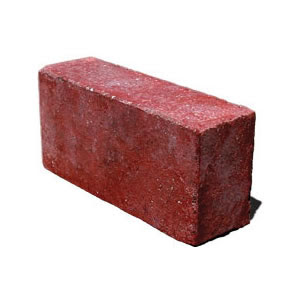 "Several people are said to have contacted the [Yavapai County Sheriff's Office] with information about the [James Arthur] Ray program called 'Modern Magick', which is held in Hawaii. Diskin reports, 'During this event participants are told to break bricks with their hands. Several people reported there were no instructions or training on how to break these bricks without being injured. There were no doctors or nurses employed by James Ray on site to treat the injured. Bronwen Richards is a nurse who attended Modern Magick in 2008. She reports that both she and her husband broke bones during this event. Bronwen estimated 16 people were being treated in the local emergency room with broken bones from attending the James Ray event. Participants of this event who asked for a refund were not given a refund.'"

-- Lynne LaMaster, making a point that, I think, is worthy of passing along to your little ones this New Year: "Kids, the stupidity of some people - but especially those in the medical field who should know better - can be breathtaking, and so, because we don't ever want to see you floored by these bozos in the future, or ever becoming a tree-hugging NewAge dork yourself, everyday we're going to have all of you do a little bit more homework, eat a little bit more meat, and continue to bone up on FantasyLand, by reading the Prescott eNews.