This is hysterical from Jon Stewart. But until a month ago Facebook would have blocked this from being distributed: pic.twitter.com/DnVcwMbytt 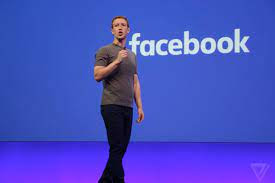 Mark Zuckerberg, being able to misinform, and violate his users rights, is now a given. His users are fools. 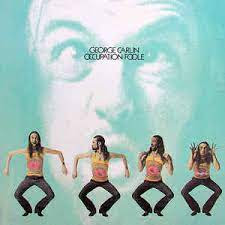 As are comedians. That's their job description: Fool. America's gotten to treating 'em as exalted figures, and that needs to stop. Now. They're here to make us laugh - nothing more. They know shit about politics. Thinking's our job. 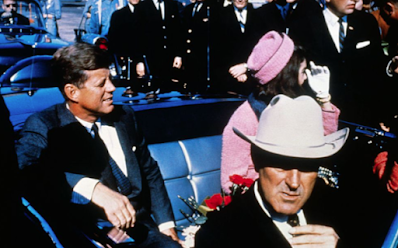 And we all need to grow up.