Being Kicked Out Or Getting Drawn In: Cultism 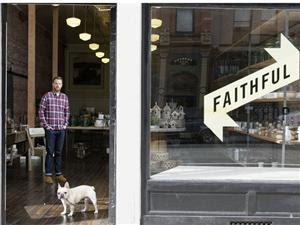 I think where other NewAge commenters and I get lost is, they're usually talking about what an individual part of NewAge is about, while I'm interested in how it's cultism works. For instance, it doesn't really matter to me that Homeopathy is only water, I care that people become so collectively delusional in their belief about that water they kill themselves or others. I don't see much mainstream interest in how that occurs, who's behind spreading it and keeping it going, or (especially) the extremely lame response to it as a phenomena. It's not mentioned at all, really, until something bad happens.

Earth to everybody: something bad is already happening,...