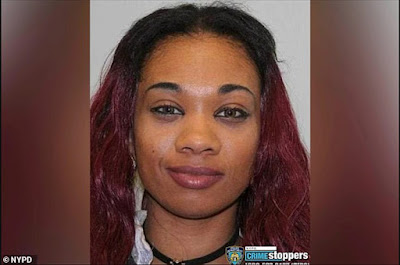 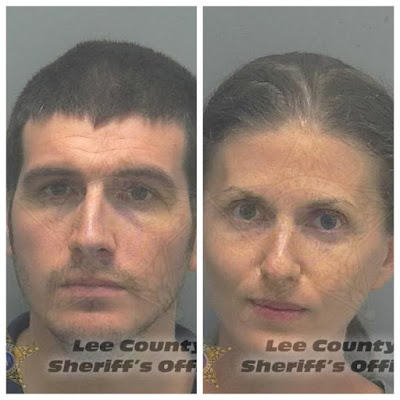 But, she's also not alone. This IS an epidemic, happening in the NewAge, after all. So children are narcissism's captives:
Police asked about the boy's medical history and Shelia O'Leary said he was born at home and he had never seen a doctor. Ryan O'Leary told police that was the family's preference.

She also said the family is vegan and only eats fruit and vegetables. The children only eat raw foods, which mainly consisted of mangoes, rambutans, bananas and avocados.
Sheila O'Leary said that she home-schools the children, but police determined they were not actively enrolled in a home-school program, according to the probable cause statement. 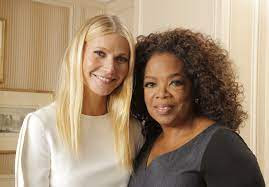 Enroll the kids? Surely, you jest. With actual, non-spiritual (or pseudo-religious) authorities? Why? Who else's OK do you think narcissists seek - other than their own - once they've gone full-blown? Science? Medicine?
That's not how the NewAge "works" at all.