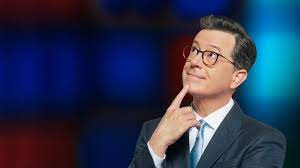 First, when heard, leftwing Comedian Stephen Colbert said "That's true" - women DO let celebrities do things to them - so, for starters, the outrage that followed was over an accurate statement. The Democrats HATED THE TRUTH, and one of those truths is, women should be more circumspect about how HYPERGAMY makes them behave, than trying to punish men for talking about it. 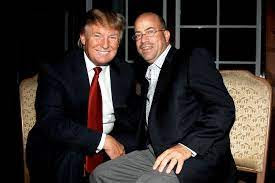 Second, we only know about the tape because Trump was BETRAYED - BY HIS LIBERAL EMPLOYER - Jeff Zucker. Have the Democrats and their supporters acknowledged that betrayal - by their own side? Nope. Do they care about the betrayal - from their own side? Nope. Because they are as stupid, evil, and unethical, as Jeff Zucker is. They've enjoyed the chaos he caused us all with his disinformation campaign. 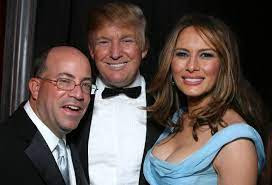 DEMOCRAT STUPIDITY: Jeff Zucker only betrayed Trump because it was Zucker who made Trump a phenomena - repeatedly. And Zucker did it in hopes of hurting Trump's political prospects. But that backfired, so (in true Democrat fashion) Zucker betrayed him - and the Democrats went along with his evil, and have tried to capitalize on it ever since. Just like they did after they stole Harvey Milk's election. 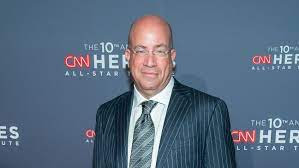 DEMOCRAT EVIL: Allowing everyone in America and the world to believe a lie - do I really have to explain this? 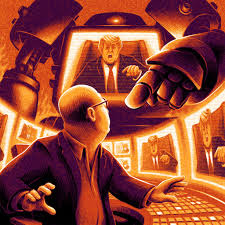 DEMOCRAT ETHICS: We are now living under that Zucker-generated Democrat Party lie, and they want us to stay here, for as long as possible - just as they did with lies surrounding Harvey Milk, that have (literally) changed western society, for the worse. 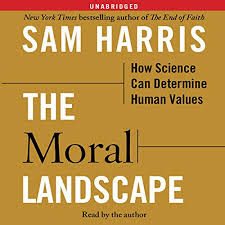 Starting with the attention paid to Sam Harris for buying into it.