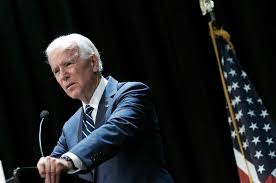 I haven't followed the news over the last week because it's pointless - nine out of ten information outlets are filled with partisan Democrat Party operatives, and, after this election, I've had my fill of reporter's bullshit, period, for a while. I'll let the left be bad winners without me: I saw their bad loser act already. 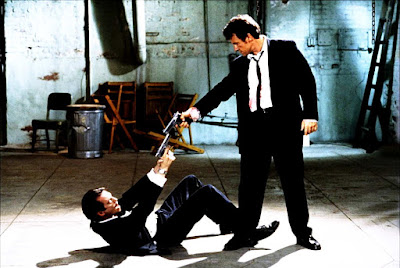 The 2020 election seems to have transformed the left's muttering (about "Civil War") into the right's adopting the posture of a Mexican Stand-off - all they lost was President Trump, after a long string of successes, before and with him, so it's hard to feel otherwise. Keep the pressure on, and re-group where necessary, and victory's inevitable. It's a political war of attrition, against a wounded adversary. The Democrats put everything they had into re-gaining the White House. And they made it. But, the Republicans keep winning everything else - so, not only do they hold most of the cards, but they've also got the most time. 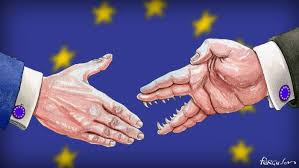 President-elect Biden's call for "unity" speaks, both, to his mental incapacitation and a level of evil that's become natural within his party: After MSNBC and Ronin Farrow investigated claims Bill Clinton raped Juanita Broderick - and found them credible - where's room for compromise with the political party that used that very same man, during an election, to vouch for Joe Biden's integrity? Trying to wrap your head around a party - any political party in the world - that would even do that is a daunting task, all by itself. But we're talking about the party of Bill and Hillary Clinton (who also played the race card on former-President Barack Obama, orchestrated the famously racist "Sista Soulja" moment, and killed a lobotomized Ricky Ray Rector just to look tough) accepting their word the writer of the 1994 Crime Bill that destroyed much of black America is alright. Their entire political party did that, as if in a dream. 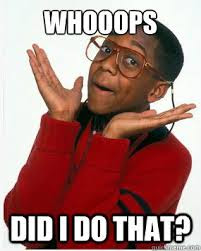 But, now that it's over, I haven't met a Democrat, face-to-face, who can hide their confusion over having accomplished such a miracle.