TMR has been kicking against Liberal delusions for so long it gets tiring. Why? Because with few exceptions (religious zealots, for instance) Liberals are one of the only groups who can be shown clear evidence their delusions are wrong and they'll still come back with "I don't care" and continue insisting on that wrong. 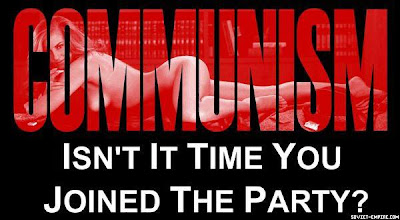 Which, by itself, wouldn't be so bad, except Liberals are also evangelists who aren't content until they've convinced someone else to do wrong as well. They need a "community" or a "movement" to do the things they support as individuals. There's no room for independent thought - which is why we get phrases like "Liberal Fascism":

Right or wrong, you must obey. 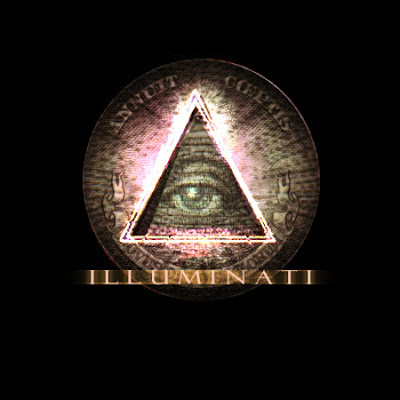 But they are wrong. On just about everything. The problem is, with Liberal delusions, things have to fall apart before Liberals will consider dealing with how wrong they are, and even then, they're more likely to just walk away than admit they ever miscalculated. That's correct:

They're not only wrong (and harmfully so) but rude about it to boot. 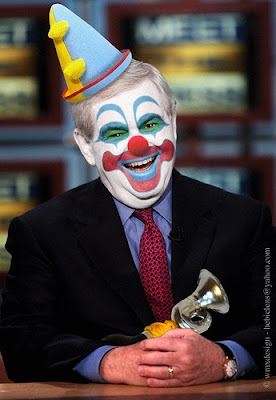 Unfortunately, others, living in the real world, don't get that luxury. When push comes to shove, the results of wrong-headed Liberal delusions (like death) force others to admit the truth and to, finally, deal with those delusions head-on - as they should have been in the first place. But, even then, the learning curve is steep.

Take the notion that children have specific learning styles, that some are “visual learners” and others are auditory; some are “left-brain” students, others “right-brain.” In a recent review of the relevant research, published in the journal Psychological Science in the Public Interest, a team of psychologists found almost zero support for such ideas. “The contrast between the enormous popularity of the learning-styles approach within education and the lack of credible evidence for its utility is, in our opinion, striking and disturbing,” the researchers concluded.

That's nice to know after - what? - 30 years of educational decline? But still, to this day, Liberals - especially NewAgers - will hit you with that left-brain/right-brain nonsense like it's gospel. 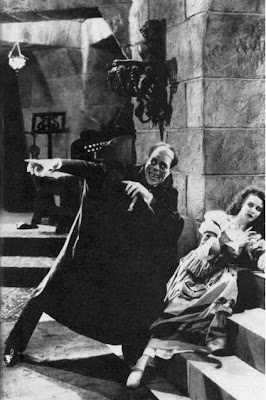 How about the Green Movement?

The leading green political strategy (to stop global warming by a treaty that gains unanimous consent among 190-plus countries and is then ratified by 67 votes in a Senate that rejected Kyoto 95 to 0) is and always has been so cluelessly unrealistic as to be clinically insane.

Ooh - "cluelessly unrealistic" - that can't be good. But the Liberals "don't care", and were going to force us to take their Green medicine, no matter what. 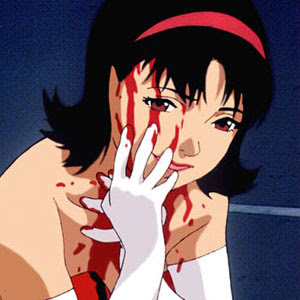 Speaking of their medicine, let's go to one of my favorite topics:

The Japanese government is investigating numerous deaths that occurred over the past year resulting from the practice of homeopathy, which has been growing in popularity, particularly among midwives. Several lawsuits are pending.

Deaths include a 2-month-old baby girl born with a vitamin K deficiency, whose mother's midwife administered a homeopathic treatment instead of the much-needed vitamin K injection, well-known to prevent hemorrhaging. The infant died from bleeding in the skull.

As more cases surface, the nation's top science group, the Science Council of Japan, has weighed in, with its president, Ichiro Kanazawa, stating at a press conference on Aug. 24 that "homeopathy's therapeutic value has been scientifically and utterly disproved." Homeopathy treatments are nothing more than sugar pills, he said.

Japan may soon join Switzerland and Germany, where governments have concluded that homeopathy is ineffective; national health insurance no longer reimburses for homeopathic treatments there. (Ironically, homeopathy originated in Germany 200 years ago.)

Other European nations might follow suit, too. After a scathing report on homeopathy by the U.K. House of Commons Science and Technology Committee in February 2010, the British Medical Association this August called upon the U.K. National Health Service to refuse payments for homeopathy, to eliminate funding for homeopathic hospitals, and to otherwise instruct doctors to not prescribe, refer, or recommend homeopathy to patients. 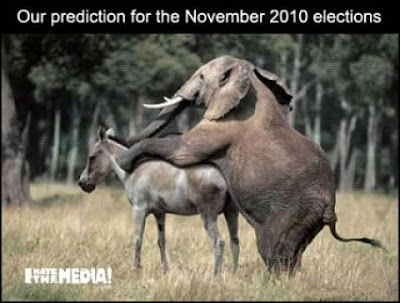 And on and on. Liberal delusions have been a blight on society - for decades - and completely unchallenged, until now. Unfortunately for Liberals, though they may hypocritically defend their passions with "I don't care", many others have begun to, and are working to overturn what's been unleashed on society. 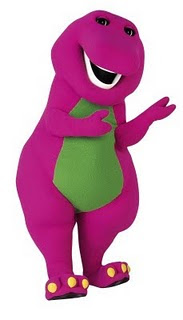 Because it seems pretty obvious that, on subject after subject, none of it is any damn good.