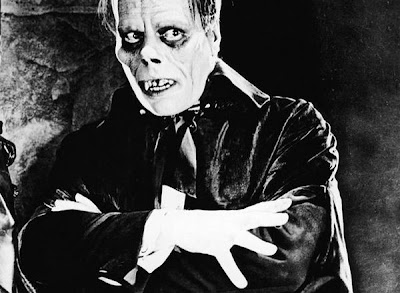 So why haven't I been blogging? 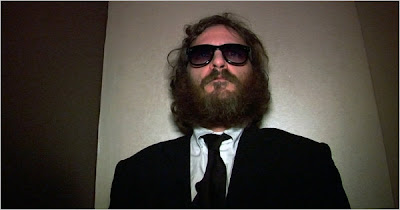 Because I am an artist.

Because the alternate title for this post was going to be This May Be Real Life To You But To Me It's Any Red Light District's $5.00 Yukatan Buffet:

On February 8, 2007, Oprah Winfrey greeted her television audience by brandishing a DVD and asking, “Have you heard about it?” The DVD was “The Secret,” a low-budget inspirational documentary that was already a cult favorite; with Winfrey’s endorsement, it went mainstream. “My guests today believe that once you discover the Secret, that you can immediately start creating the life you want, whether it’s getting out of debt, whether it’s finding a more fulfilling job, even falling in love,” Winfrey said. “They say you can have it all, and, in fact, you already hold the power to make that happen.” After Winfrey interviewed the film’s creator, a former television producer from Australia named Rhonda Byrne, she paid “The Secret” her highest compliment. “Watch it with your children,” she said, looking into the camera, narrowing her eyes for emphasis. “I think this would be amazing, to start your children with this kind of thinking—don’t you, Rhonda?” 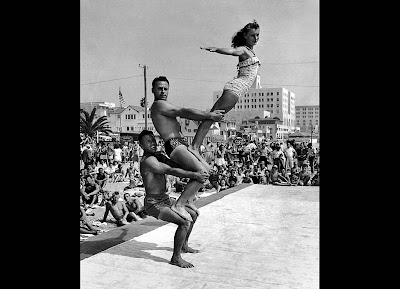 Followed, appropriately, by "Ellen Pompeo takes daughter to yoga! It's never too early in Hollywood". 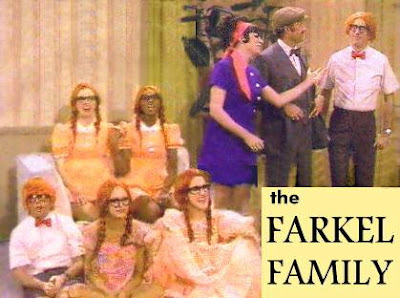 Not a bunch of NewAgers, with those nervous eyes, ever shifting from side to side, desperately wishing they were O.K.. Yea, run bitches - from yourselves. 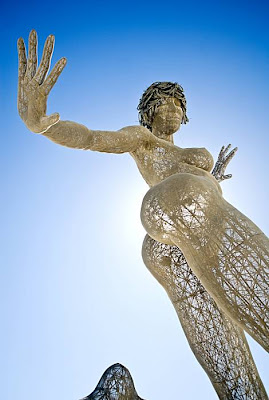 No, instead of getting right, they've always got a secret that they ain't tellin'. 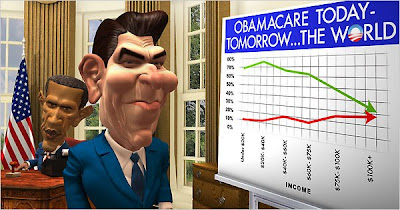 Because they know better. 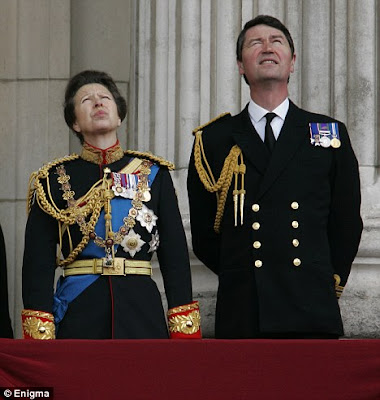 Except when they don't. 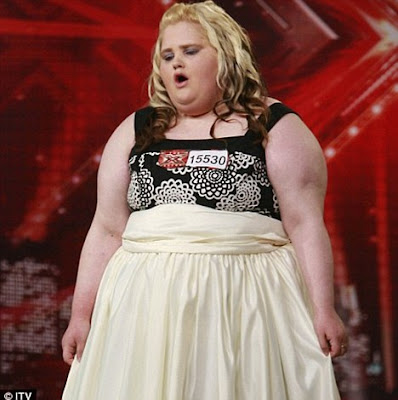 Which is usually always. 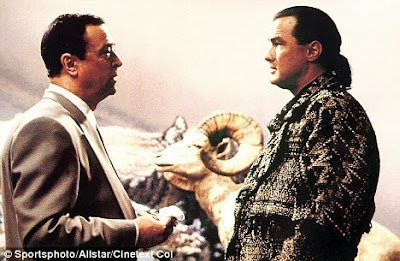 And I can usually see it. 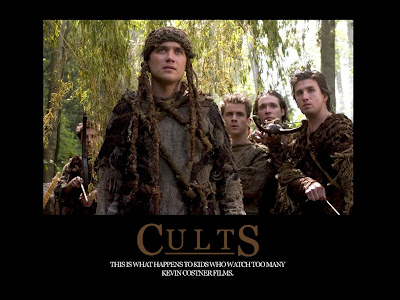 Like that makes more sense than listening to a crackhead. 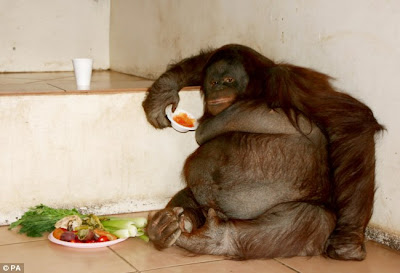 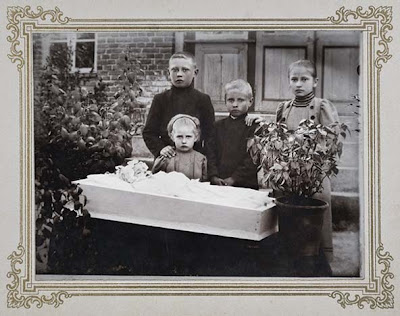 Listen, pal: call me when the rest of you "adults" decide to grow-the-fuck up. 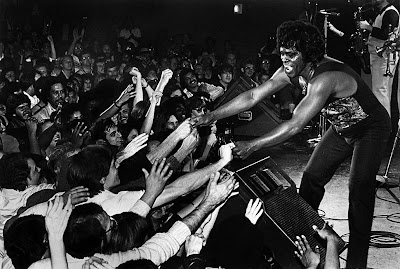 I've got better things to do now. Much, much better.