This Is A Rush Job (Before Limbaugh Goes On) 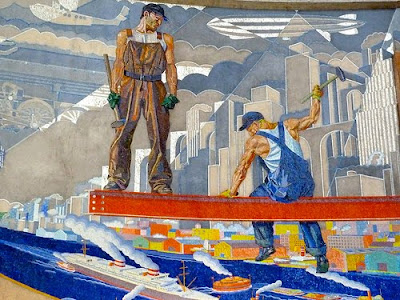 On this anemic Labor Day, I have to ask: 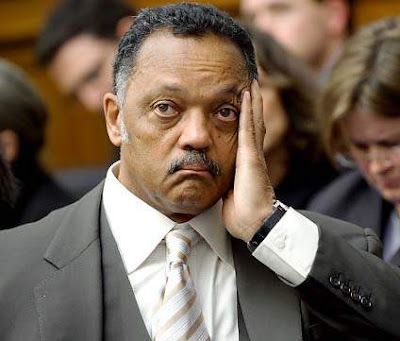 Isn't it strange how pundits can't help but make NewAge references - while discussing our politics - but leave it up to bloggers to mention the role of NewAge in our politics? 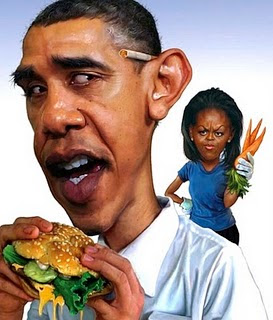 James Lee (alone) was an environmental nutjob out to save "Gaia". Sure. 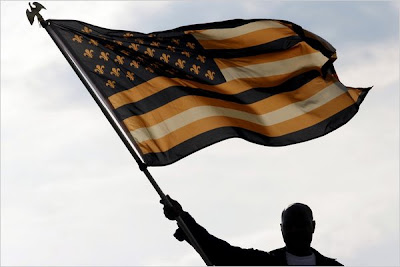 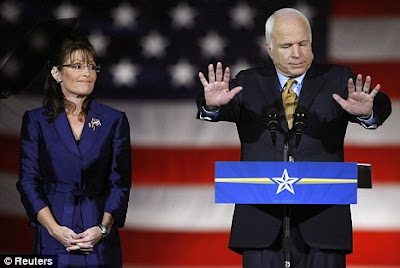 Lew Rockwell thinks the same of The New York Times' Paul Krugman, too. 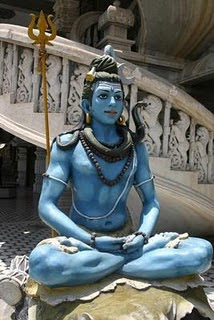 But - while everyone's wondering if Obama is a Christian or a Muslim - nobody dares mention the role (and meaning) behind his NewAge advisor (and friend of Scientology) Oprah Winfrey. 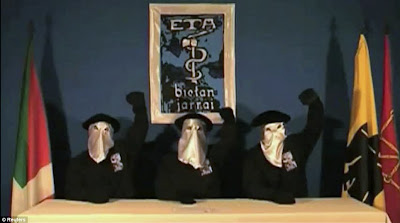 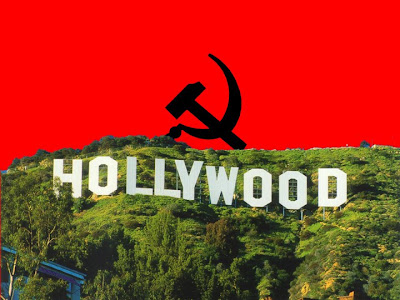 See, the NewAge "style" is bad, but the actual practices and practitioners get no comment - from anybody - unless it's to tell us Oprah is spending the president's birthday with him or of the latest multi-million dollar deal she's closed - which is always, always, always, reported in a celebratory manner. (Hooray! The woman who brought us the worst president and economy in American history - along with her friends like James Arthur Ray, Deepak Chopra, and Rhonda Byrne using a "charlatan homeopathic style" - are the only one's getting richer during the depression!)

Not even any wondering where that money's going after it touches the Queen of NewAge's hands. 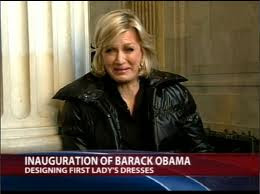 It's like they don't care - that's The Secret - even though Oprah (and The Secret) is a big reason why we have Obama as our failed president with the "charlatan homeopathic style". She's the best indicator of his entire administration's outlook. 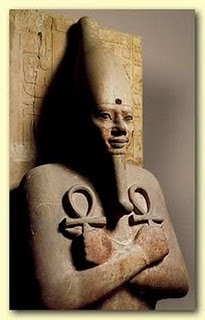 As far as this black "Buddha" is concerned, those statements - and lines of inquiry - are the key to stopping the wrong-headed thinking we see all around us this Labor Day, and it's time for our chattering classes to either get on the ball or get off the pot. 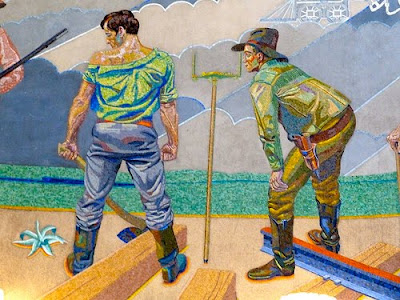 You're supposed to be working - as we all are.

Big Up to Ann Althouse for various photographs and paintings in this post.