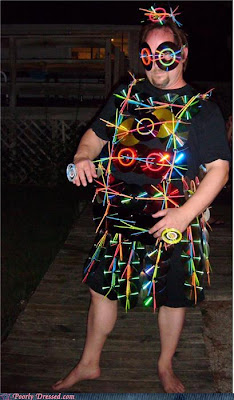 Ahh, it's all coming into focus now:

Big Journalism is finally beating the drum this blog has been hitting for years - Hillary Clinton is a NewAger - using a lot of the same photos, plus this:

"An overview of the book by Kengor’s Grove City colleague, Dr. Warren Throckmorton, notes that the book – with information from friends, colleagues and acquaintances – paints an accurate picture of Clinton’s version of faith.

And when you include talking to the dead with Oprah's pal, Jean Houston, and endorsements of books like Eat, Pray, Love, then there can be no doubt that "Clinton’s version of faith" is NewAge. 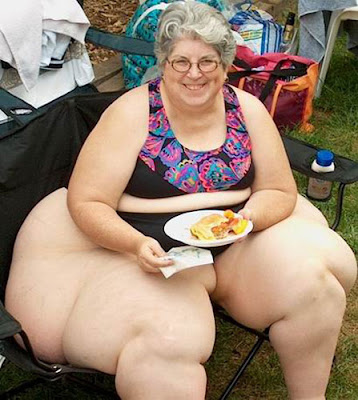 The only surprise, to me, is what isn't obvious to everybody. 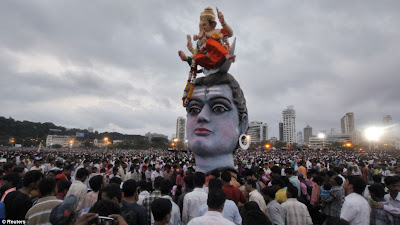 Her husband, the scoundrel, has toured with Tony Robbins and quotes Ken "Suck My Dick" Wilber:

Didn't you know? Funny how the whole NewAge thing just slipps us by, huh? 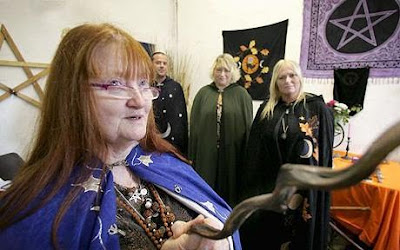 So what's up with all the questions and debate over whether Barack Obama is a Christian or a Muslim, or the meaning of Christine O'Donnell's High School escapades? How about - after the president spent his birthday with Oprah instead of his wife - didn't anybody ask if the president was a NewAger? No? Weird.

A lot of the identifying marks, and remarks, are there. 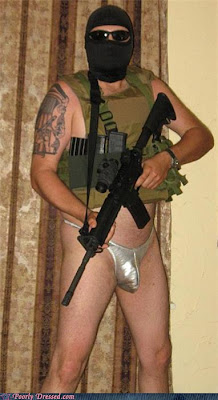 Too damn many, if you ask me. But, of course, nobody did. 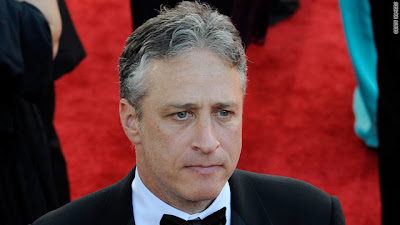 Much better to listen to this guy: