Laboring All Through The Day (On Labor Day) 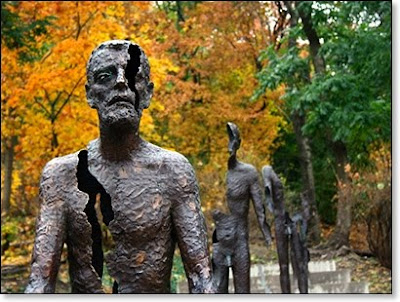 Both California Gov. Arnold Schwarzenegger and his challenger for the office, Meg Whitman, think "California can dig itself out of its budget hole" by focusing on fraud.

Considering TMR has been beating that drum for about 5 years, we can't help but agree, but why stop with fraud in government? Considering all the bogus astrologers, psychics, and "healers" working over the general public (along with places like Whole Foods selling homeopathic "medicines" and the bogus claims on Oprah) it would seem like attacking fraud - wherever it exists - would be a much better idea, if straightening out society - or society's finances - is the goal. 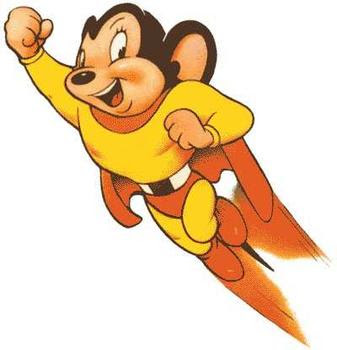 Next up - file this one under "Everything Happens For A Reason":

Mike Edwards, the Electric Light Orchestra's original cellist - the guy who left that great band so he could change his name into some indian-sounding gibberish and become a Buddhist - has been killed by a bale of hay in what some are calling a freak accident. (The freak was killed in the accident, anyway.) Appreciative donations - for the bale of hay - can be sent directly to TMR.

And yet another Scientologist - this time, the guy who promoted Dianetics for the cult - has written a tell-all book that, of course, none of the authorities can use as evidence to finally rid us of L. Ron Hubbard's nonsense.

They quite simply can't.