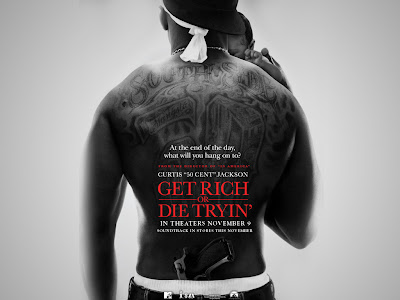 "In a way, the world is a great liar. It shows you it worships and admires money, but at the end of the day it doesn't. It says it adores fame and celebrity, but it doesn't, not really. The world admires, and wants to hold on to, and not lose, goodness. It admires virtue. At the end it gives its greatest tributes to generosity, honesty, courage, mercy, talents well used, talents that, brought into the world, make it better. That's what it really admires. That's what we talk about in eulogies, because that's what's important. We don't say, "The thing about Joe was he was rich." We say, if we can, "The thing about Joe was he took care of people."

Peggy Noonan, on how the coverage of Tim Russert's life reminded us of what's important, for the Wall Street Journal.