Change You MUST Believe In 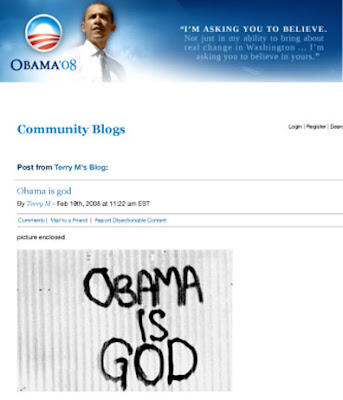 "Much of the early discourse on the reasons for cult involvement missed the boat entirely by focusing on real or suspected pathology in the newly converted cult member. 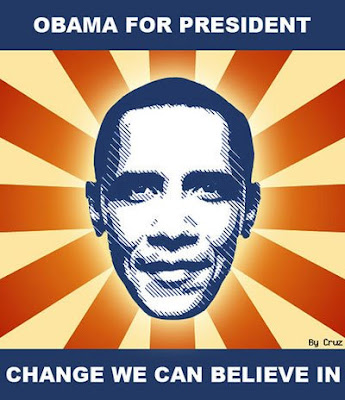 Though individual psychopathology should not be entirely dismissed, my experience as a cult member, cult recruiter and cult workshop director and ultimately as an exit counselor and educator on the cult phenomenon has consistently led me to consider the psycho-technology of the group in question. 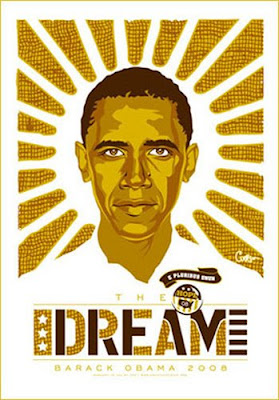 Psycho-technology, simply put, is the combination of a cult's teachings, doctrine and recruiting/training procedures. 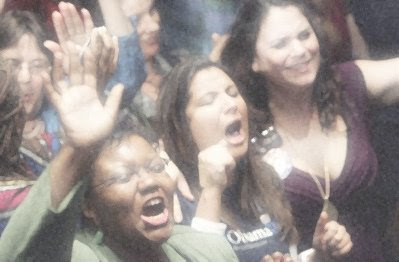 The goal of cult psycho-technology is the production of a series of peak experiences designed to make an impression on new recruits. 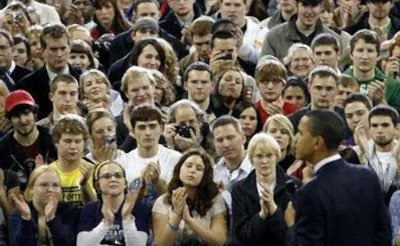 For many cult members, these behaviorally and environmentally induced 'spiritual experiences' lead from a healthy, open and questioning attitude to a complete regression into dependence and reliance on the cult group. 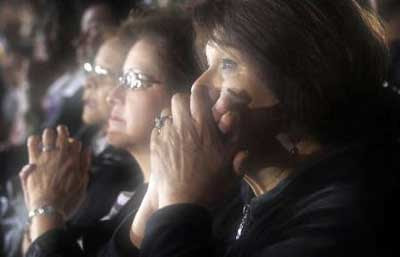 These experiences, occurring often as they do within the highly charged, tightly controlled atmosphere of the cult, are not subjected to the kind critical scrutiny that they ordinarily would be. 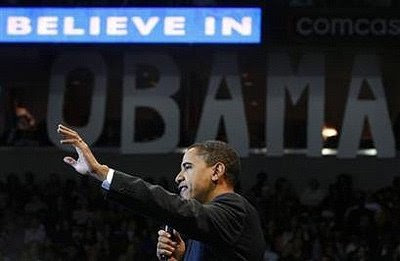 Instead they are metabolized and socialized within the language and doctrine of the cult. 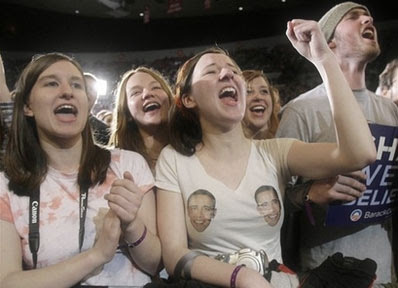 They are the occasion for increased approval from the group. 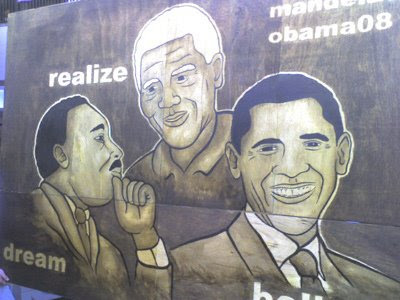 Phenomenologically speaking, they initiate the "divine history" of the individual, and they reinforce the history and mythology of the group. 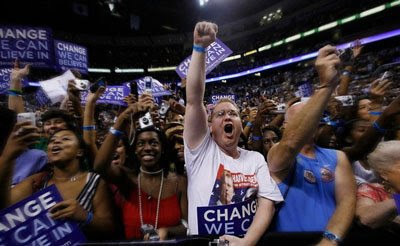 What is perceived as a flash of illumination and liberation becomes, in fact, the first step in a march toward moral slavery and psychological bondage. 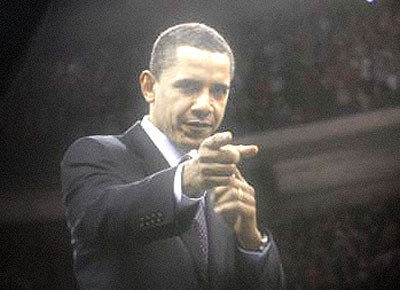 The successfully socialized cult member has entered a world in which submission to authority, blind obedience and conformity have supplanted such 'outmoded' notions of character formation as the development of self-reliance, the capacity for critical thinking and the need for openness and compassion in human relationships. 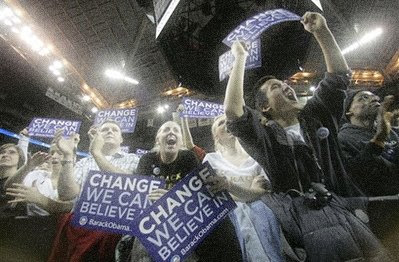 Successful indoctrination into a destructive cult results in the repudiation of the individual conscience, rejection of one’s critical faculties and the colonization of the imagination understood as a supernatural experience."

-- Allen Tate Wood, a counselor who specialises in the mental and spiritual rehabilitation of former cult members, as reported in the New Statesman