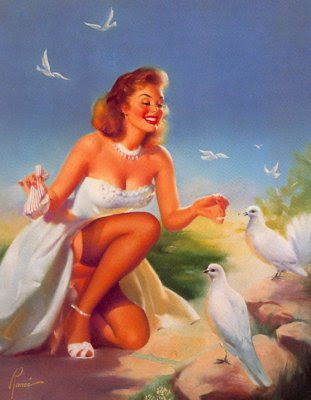 "I think the idea of all men as potential predators is so ingrained in our society that we do not stop to think that the idea might be not only preposterous, but that it supposes that women are not predators. 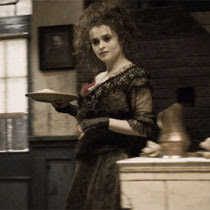 In an incredibly insightful book entitled, When She Was Bad: How and Why Women Get Away With Murder, Patricia Pearson explains that we often mistake women for angels. 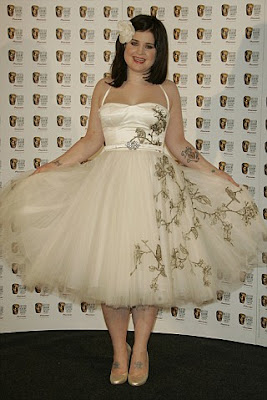 We always want to see women as victims, rather than perpretrators of crime--that thought is too scary, I think, because we want to believe that the last person who would hurt us is a mother. 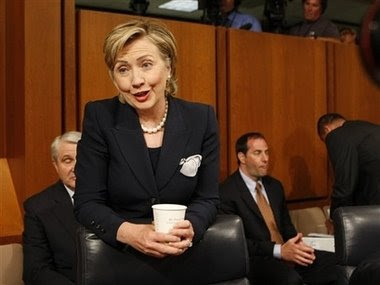 So we do anything we can to document that women are victims, rather than predators. 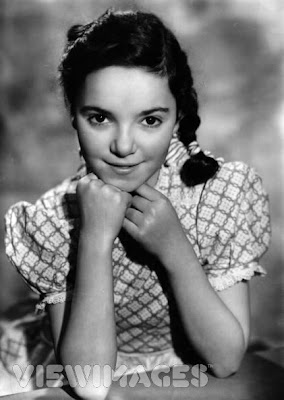 When we look at crime rates, we see tables that cite the percentage of incarcerated women who were abused as children. 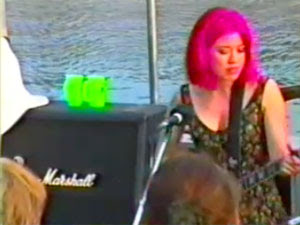 There is typically not such a table for men---even though more boys are physically abused in childhood than girls.

We try to justify why a girl would grow up to be a woman who harms others but we have no such excuse for men. 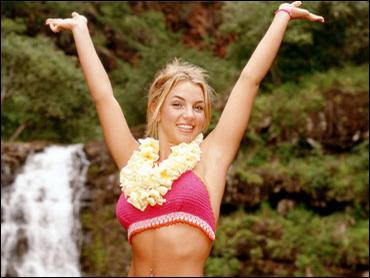 Pearson says that this is because we clearly seek a preemptive cause for female transgressions that preserves an emphasis on victimization.

"It is not the effect of abuse on future criminality that truly concerns us. It is the desire to avoid seeing women as willful aggressors." Just take a look at any TV show on Lifetime or We--women are always victims and rarely aggressors. 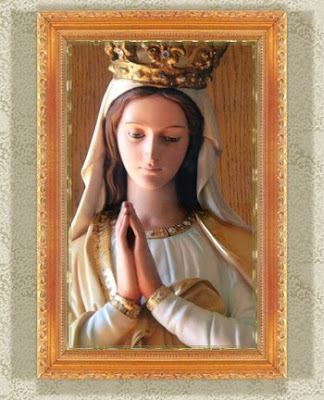 They fight only in self-defense and never out of the normal human emotions of greed, lust, or anger. 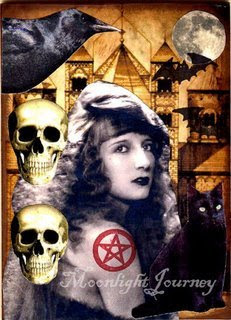 Oxygen Network started to get progressive for a while with Snapped, a show about women who kill for the reasons just listed, but they quickly surcombed to the feminist dogma that women only harm others because they are forced to by men. (Notice the language of the cultural facists involved in the link to this freebattered women's site where they describe Snapped as a 'misogynist, homophobic' show)."

-- Dr. Helen, describing one of the biggest unspoken, and free-flowing, crimes of the NewAge. 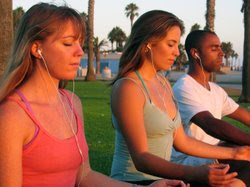