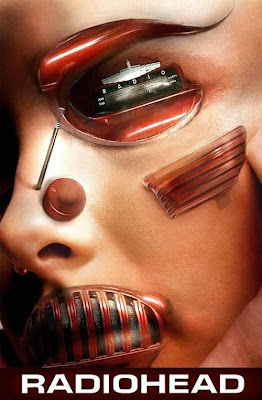 RADIOHEAD were left with a raft of empty seats at a recent French gig after a ticket giveaway proved a dismal failure.

The egghead rockers, known for their right-on eco credentials, came up with a potty ploy to test our Continental cousins’ commitment to green issues.

And they were roundly ignored for their troubles. 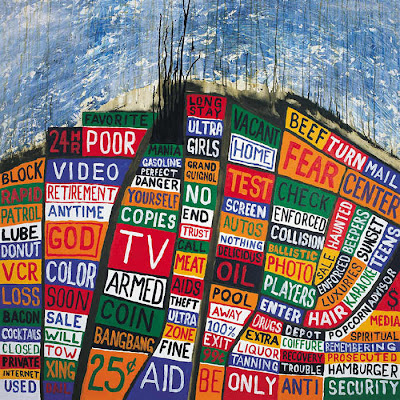 Singer THOM YORKE and his gang announced that 50 passes were up for grabs for their show at Paris’s 17,000-capacity Bercy Arena and would be available on a first-come, first-served basis.

The only snag was that punters would have to collect them by BICYCLE from record label XL’s Paris office.

But, in the land of the 2CV, our French friends were less than keen on the eco-friendly stunt and XL were left with an ecologically unsound 35 unclaimed tickets on their hands.

That’s the branch of one tree wasted. 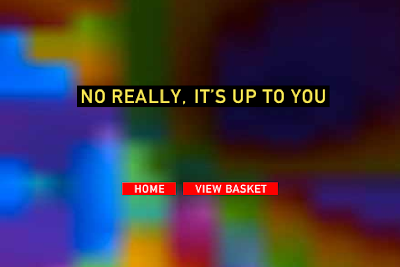 A source said: “Radiohead are using their current world tour to highlight their commitment to green issues.

“They advise all gig-goers to use public transport and are doing all they can to make their carbon footprint as small as possible.

-- Gordon Smart, on the best news from France in a while, for the Sun.com 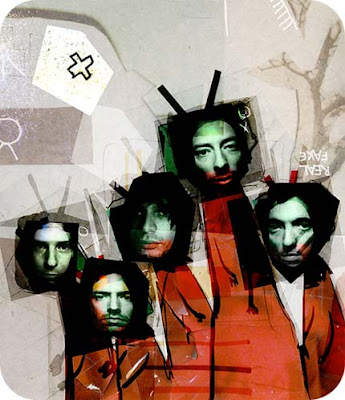 For the record: Radiohead sucks. I'd love to go head-to-head with those posers. I'd kill their career in three songs.
Posted by The Crack Emcee at 12:06 PM