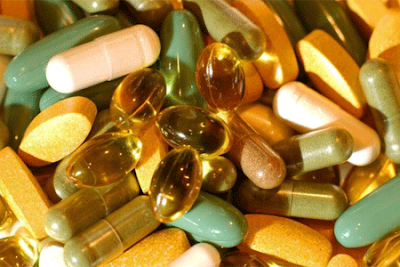 "The fascinating tales of the founders of some of the largest supplement companies:

Gary Caton, founder of Alpha Omega, was a counterfeiter. 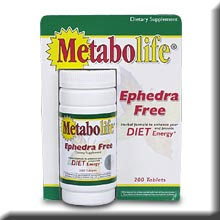 The founders of Metabolife had previously been impisoned for running a methamphetamine lab. 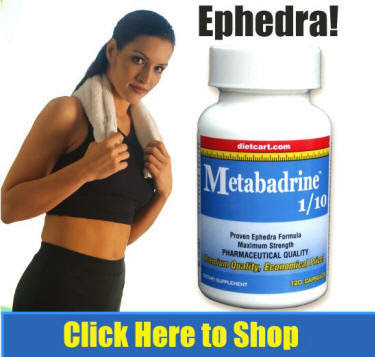 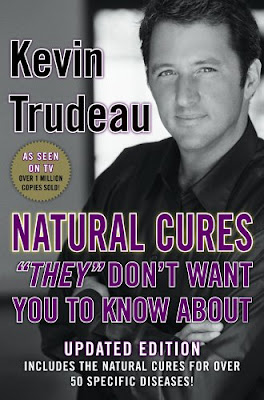 Kevin Trudeau had spent two years in prison for larceny (cheque and credit card fraud) before his $2.5 million in fines for making false and misleading claims. 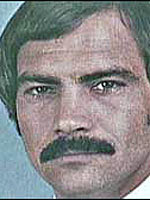 A. Glenn Braswell, founder of the Journal of Longevity, has had: 138 complaints of false representation lodged against him by the U.S. Postal Service; mail fraud, perjury, and tax evasion convictions; been sentenced to 3 years in prison; and over $11 million in fines levied against him and lost $3.5 million in seized assets. His magazine promoted and reviewed (always positively) supplements manufactured and sold by subsidiaries of GBData Systems, a company owned by A. Glenn Braswell.

[He was pardoned of convictions for fraud, and other crimes stemming from false claims about a hair-growth product, by Bill Clinton. He was found dead in October, 2006 - TMR] 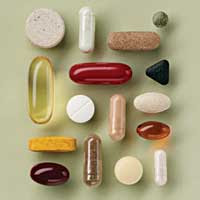 Is there a lesson there? Certainly: Braswell's companies have thus far grossed over a combined $1 billion. Who couldn't learn from that? In 1999, 22 vitamin and supplement selling companies were charged with anti-trust behaviour, forming global price-fixing cartel nicknamed "Vitamins, Inc." and were fined nearly $750 million for their practices: all those companies are still around, and in business, today. From the New York Times (October 1999):

"It was, in the words of Joel I. Klein, head of the Justice Department's antitrust division, 'the most pervasive and harmful criminal antitrust conspiracy ever uncovered.'""

-- Polite Company, doing a review of Dan Hurley's Natural Causes: Death, Lies and Politics in America's Vitamin and Herbal Supplement Industry - an excellent book - and you can read an online excerpt. 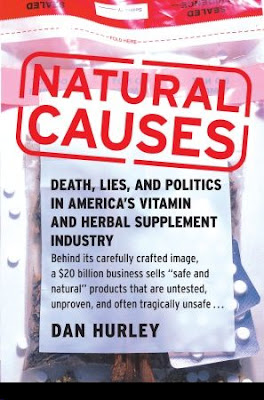