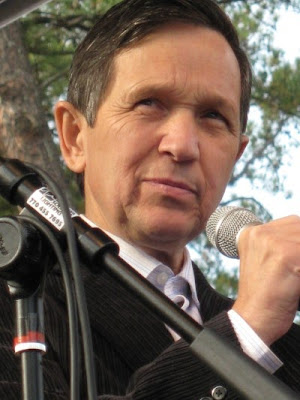 “Let’s do this already. Let’s get the Impeachment going. Let’s see those cases for war crimes. Instead of implying all manner of Bushian evil by whispering the words, let’s see it all. Make your cases. Bring the evidence. Get the testimony, under oath.

You may or may not destroy the enemy you’ve so loved to hate these last 5 years (and how funny that your “enemy” is not the group pledged to kill you , but the guy trying to save your silly asses) but likely you will destroy yourselves in the process. You may destroy the country, too, but if that’s what it takes to get the truth out there, so be it."

-- The Anchoress - showing exactly the kind of grit I want to see - regarding (that moonbat) Dennis "I saw a U.F.O. at Shirley McClain's house" Kucinich's attempt to impeach President Bush

Everybody should read her post - and her blog - because the lady's hot and on a roll! 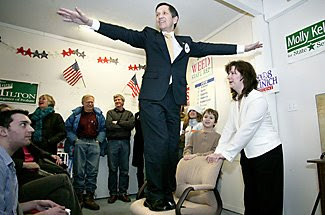 And do you see what I've been getting at? NewAgers (and as a believer in U.F.O.'s - and with his Shirley McClain hook-up - Kucinich more-than-qualifies) cannot stop themselves from over-stepping. They're determined to keep taking things as far as they can go until they finally expose themselves for the occult nutcases they are. 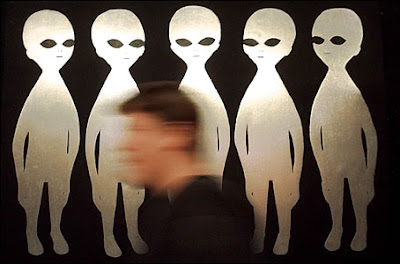 What's important, for the rest of us, is to get to the bottom of it - bring it all out: what's Shirley McClain actually up to with her scam? Why's Montel been working with that disgusting scammer, Sylvia Browne? (He's got to know better.) Why is Oprah forcing-feeding NewAge crap to the country? Why are all these people connected? America needs to know.

I'm with The Anchoress: let them have their day. Let's do this. And, then, turn the spotlight on them. Stop playing with these people. That'll get to the bottom of it. As The Anchoress says - and I have said - "you will destroy yourselves." And the sooner we get it over with, the better. 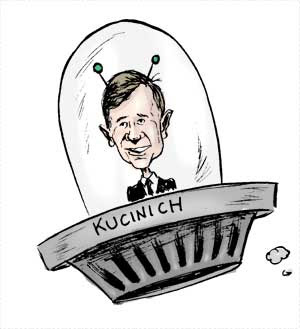