Giving In To A Listen To My Male Intuition 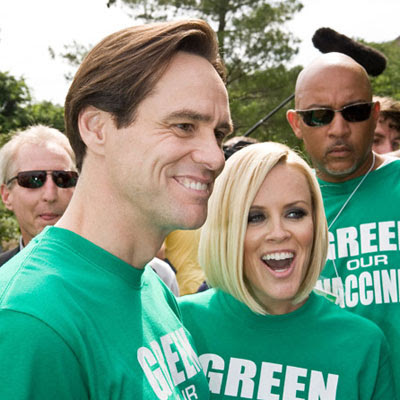 -- The mighty Orac, commenting on Jim Carrey's participation in the "Green The Vaccines" rally, on his Respectful Insolence blog

Well. If you ever needed proof this blog serves a purpose - besides telling you who your presidential candidates are going to be - I've got one right here, minor as it is. 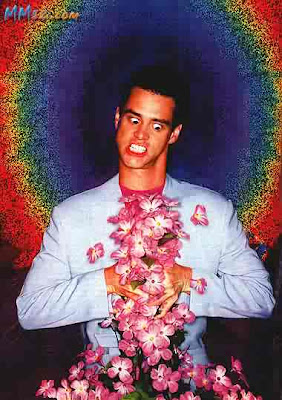 See, I noticed when Jim Carrey officially became a NewAge cultist, just as it got my attention a few days ago when a lady asked Rush Limbaugh if he was a follower of the Maharishi. (Oh man, did that get my attention: can you imagine Rush following that freak? Or in the lotus position, trying to get in touch with his inner child? The contempt that he spat on Sexy Sadie when he said his name - "You're referring to the philosophy of the Maharishi Mahesh Yogi,..." was classic.) This is what I said about Obama back in January: 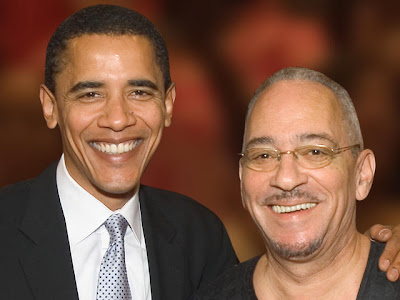 "Obama would be smart to stay cool, quietly abandon the Oprah/Rhonda Byrne New Age, and other crazy spiritual types, and prepare to get real in 4 more years." 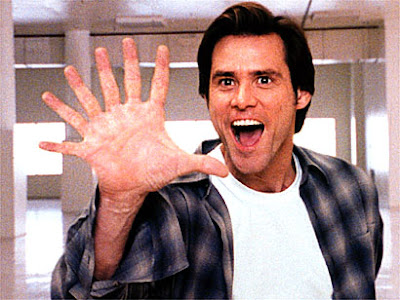 So I notice these things. And I can say with authority that, yea, before Jim Carrey met Jenny McCarthy he was pretty weird in the head; already being hung up on the number 23 "for years." (It's funny, because, just yesterday, I was thinking about the stupidity of Louis Farrakhan's Million Man March speech, where he lost everybody by immediately going into numerology. Yep: I got too much of this shit in my own head, kids.) 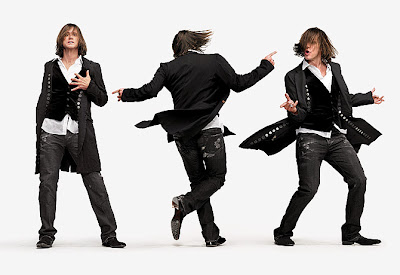 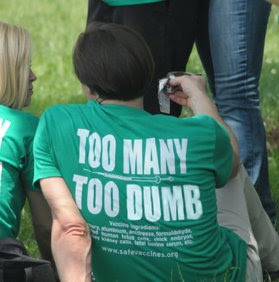 So Mr. Dumb & Dumber has always been crazy - not so crazy to become a Scientologist (methinks he likes his money) - but crazy none-the-less.

But was he always paranoid? That I don't know. Listen to him, below, sure somebody's out to hurt American kids - when it was this same anti-vaccination branch of the NewAge movement that killed kids, in England, by allowing measles to make it's first serious reappearance in 40 years. And don't miss the "NewAge of medicine" reference:

Incredible, huh? Not if you're as used to this stuff as I am. Here, I'm turning to a random page in the book, Gay Astrology: The Complete Relationship Guide For Gay Men, and here's what it says on page,...157: 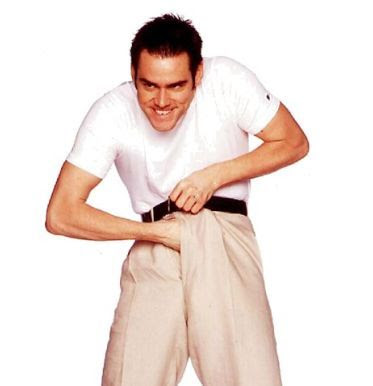