San Francisco Is An Occult Base Of Operations 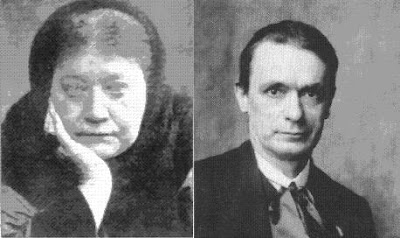 "Dr. Adrienne Huber, Australian educator and psychologist, has been appointed as an international supporting advisor for the San Francisco-based world movement People for Legal and Nonsectarian Schools, PLANS, which was organized in late 1995 by former Steiner/Waldorf parents, teachers, students, administrators and trustees, and their expert support base. This group is actively investigating the Waldorf schools, originally known as Steiner schools. Rudolf Steiner (left) was a Nazi-era mystic who came up against the whole movement, threatened by the party, and fled. He embraced Anthroposophy, an occult religion that now both guides and inspires Waldorf teachers. 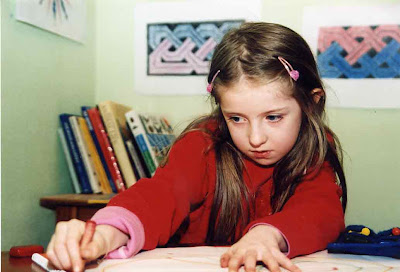 Waldorf education is very secretive in nature. There is virtually no hard information about what goes on in Steiner classrooms or on the effects it has on children’s learning. Parents learn little if anything about the curriculum, but I have seen it in operation in Finland, and it’s really woo-woo. The students are taught about spirits that inhabit rocks and trees, astrology, and every variety of occult lore. The Waldorf's two-year teacher training program is simply inadequate and farcical. 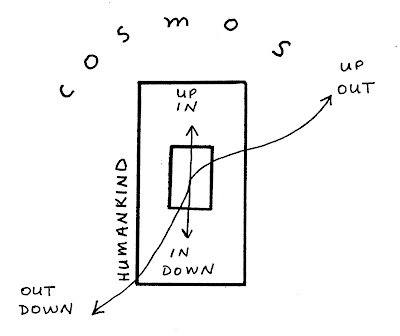 The first year of their training is an Anthroposophical seminary program, the study of Steiner's occult philosophy as revealed in his books “Knowledge of Higher Worlds and its Attainment,” and “Reincarnation and Karma” and “Occult Science.” Go to www.steinerbooks.org to see just how nutty this man was – and realize that parents actually put these people in charge of their children’s education! " 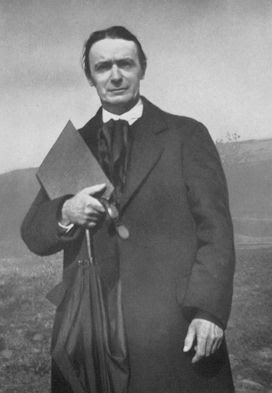 "In his `anthroposophical medicine', it is quite clear that Steiner has drawn together parts of Alchemy, Occultism, Hippocratic notions of the 4 Temperaments and Humours and large parts of Herbalism and Homoeopathy. He also adds oriental notions like karma, rebirth, subtle body and chakras derived directly from Mrs Besant's Theosophy. He also adds to his system a Jungian sort of rumination and analogical thinking about essence and morphology, which presumably came primarily from Goethe's `Naturphilosophie' or from Paracelsus. More likely, both influences are admixed."

-- Peter Morrell, an obvious fan, writing on Steiner and Homeopathy