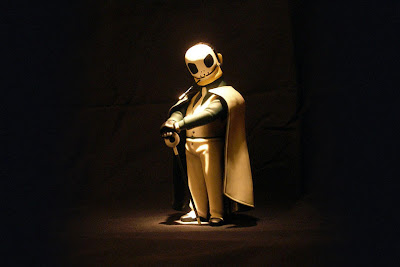 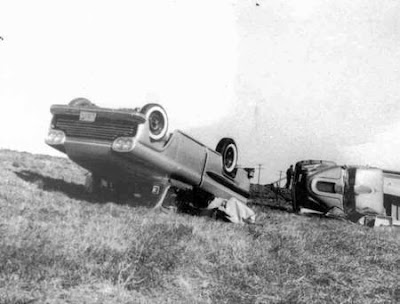 The Society of Homeopaths (SoH) are a shambles and a bad joke. It is now over a year since Sense about Science, Simon Singh and the BBC Newsnight programme exposed how it is common practice for high street homeopaths to tell customers that their magic pills can prevent malaria. The Society of Homeopaths have done diddly-squat to stamp out this dangerous practice apart from issue a few ambiguously weasel-worded press statements. 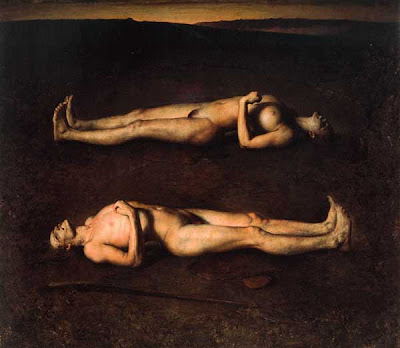 The SoH has a code of practice, but my feeling is that this is just a smokescreen and is widely flouted and that the Society do not care about this. If this is true, then the code of practice is nothing more than a thin veneer used to give authority and credibility to its deluded members. It does nothing more than fool the public into thinking they are dealing with a regulated professional.

As a quick test, I picked a random homeopath with a web site from the SoH register to see if they flouted a couple of important rules: 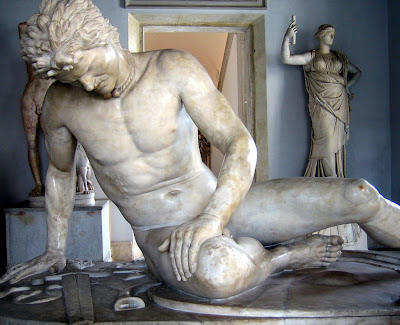 48: Advertising shall not contain claims of superiority. No advertising may be used which expressly or implicitly claims to cure named diseases.

72: To avoid making claims (whether explicit or implied; orally or in writing) implying cure of any named disease. 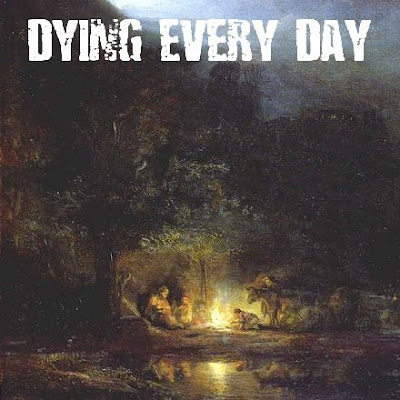 The homeopath I picked on is called Julia Wilson and runs a practice from the Leicestershire town of Market Harborough. What I found rather shocked and angered me.

Straight away, we find that Julia M Wilson LCHE, RSHom specialises in asthma and works at a clinic that says:

Well, there are a number of named diseases there to start off. She also gives a leaflet that advertises her asthma clinic. The advertising leaflet says:

"Conventional medicine is at a loss when it comes to understanding the origin of allergies,...The best that medical research can do is try to keep the symptoms under control. Homeopathy is different, it seeks to address the triggers for asthma and eczema. It is a safe, drug free approach that helps alleviate the flaring of skin and tightening of lungs..."

Now, despite the usual homeopathic contradiction of claiming to treat causes not symptoms and then in the next breath saying it can alleviate symptoms, the advert is clearly in breach of the above rule 47 on advertising as it implicitly claims superiority over real medicine and names a disease.

Asthma is estimated to be responsible for 1,500 deaths and 74,000 emergency hospital admissions in the UK each year. It is not a trivial illness that sugar pills ought to be anywhere near. The Cochrane Review says the following about the evidence for asthma and homeopathy:

"The review of trials found that the type of homeopathy varied between the studies, that the study designs used in the trials were varied and that no strong evidence existed that usual forms of homeopathy for asthma are effective."

This is not a surprise given that homeopathy is just a ritualised placebo. Hopefully, most parents attending this clinic will have the good sense to go to a real accident and emergency unit in the event of a severe attack and consult their GP about real management of the illness. I would hope that Julia does little harm here. 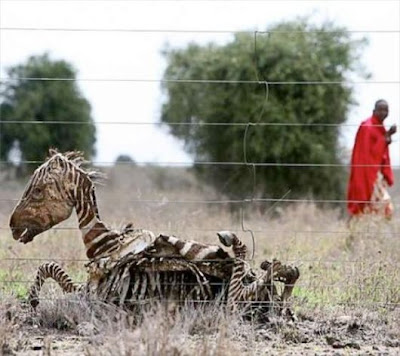 However, a little more research on her site reveals much more serious concerns. She says on her site that 'she worked in Kenya teaching homeopathy at a college in Nairobi and supporting graduates to set up their own clinics'. Now, we have seen what homeopaths do in Kenya before. It is not treating a little stress and the odd headache. Free from strong UK legislation, these missionary homeopaths make the boldest claims about the deadliest diseases.

A bit of web research shows where Julia was working. The Abha Light Foundation is a registered NGO in Kenya. It takes mobile homeopathy clinics through the slums of Nairobi and surrounding villages. Its stated aim is to:

"...Introduce Homeopathy and natural medicines as a method of managing HIV/AIDS, TB and malaria in Kenya."

I must admit, I had to pause for breath after reading that. The clinic sells its own homeopathic remedies for 'treating' various lethal diseases. Its MalariaX potion:

...Is a homeopathic preparation for prevention of malaria and treatment of malaria. Suitable for children. For prevention. Only 1 pill each week before entering, during and after leaving malaria risk areas. For treatment. Take 1 pill every 1-3 hours during a malaria attack." 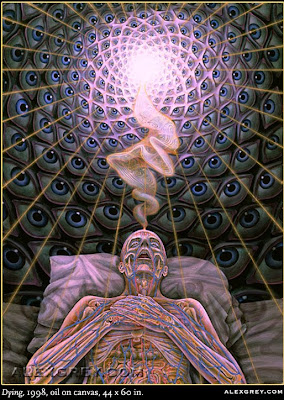 This is nothing short of being totally outrageous. It is a murderous delusion. David Colquhoun has been writing about this wicked scam recently and it is well worth following his blog on the issue.

Let's remind ourselves what one of the most senior and respected homeopaths in the UK, Dr Peter Fisher of the London Homeopathic Hospital, has to say on this matter:

"There is absolutely no reason to think that homeopathy works to prevent malaria and you won't find that in any textbook or journal of homeopathy so people will get malaria, people may even die of malaria if they follow this advice." 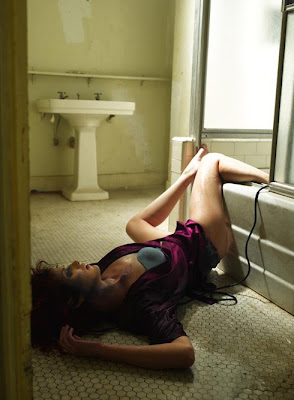 Malaria is a huge killer in Kenya. It is the biggest killer of children under five. The problem is so huge that the reintroduction of DDT is considered as a proven way of reducing deaths. Magic sugar pills and water drops will do nothing. Many of the poorest in Kenya cannot afford real anti-malaria medicine, but offering them insane nonsense as a substitute will not help anyone.

Ironically, the WHO has issued a press release today on cheap ways of reducing child and adult mortality due to malaria. Their trials, conducted in Kenya, of using cheap mosquito nets soaked in insecticide have reduced child deaths by 44% over two years. 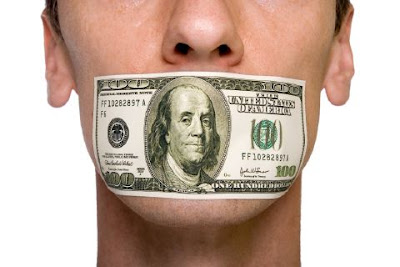 It says that issuing these nets be the 'immediate priority' to governments with a malaria problem. No mention of homeopathy. These results were arrived at by careful trials and observation. Science. We now know that nets work. A lifesaving net costs $5. A bottle of useless homeopathic crap costs $4.50. Both are large amounts for a poor Kenyan, but is their life really worth the 50c saving? 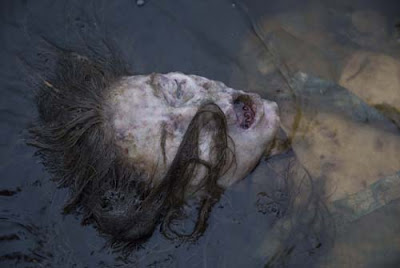 I am sure we are going to hear the usual homeopath bleat that this is just a campaign by Big Pharma to discredit unpatentable homeopathic remedies. Are we to add to the conspiracy Big Net manufacturers too? 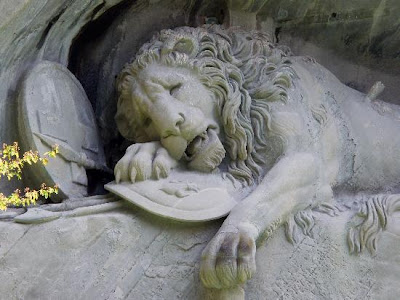 It amazes me that to add to all the list of ills and injustices that our rich nations impose on the poor of the world, we have to add the widespread export of our bourgeois and lethal healing fantasies. To make a strong point: if we can introduce laws that allow the arrest of sex tourists on their return to the UK, can we not charge people who travel to Africa to indulge their dangerous healing delusions? 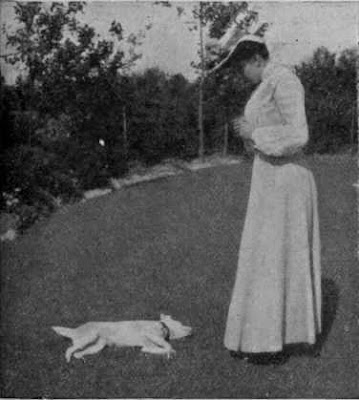 At the very least, we could expect the Society of Homeopaths to try to stamp out this wicked practice? Could we?