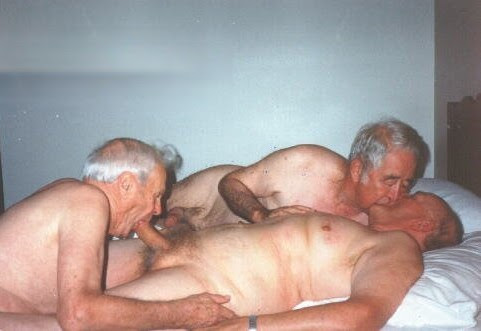 "[The critics] don't want black people to be known as Americans with a long distinguished history of patriotism, reverence for education and a willingness to fight for America's ideals,...They prefer to,...sell out the history and pride of black people,...The critics are some Sad People."

- NPR's Juan Williams, commenting on those who shoot-from-the-hip to attack him, Bill O'Reilly, Bill Cosby, FOX News, conservative politics, and black American patriotism
Posted by The Crack Emcee at 10:53 AM