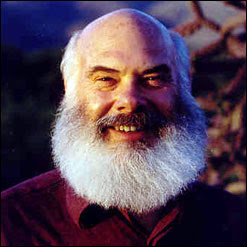 CNN.com got a hold of that PBS quack, "Doctor" Andrew Weil, and, in his brilliance, he came up with "5 Alternative Medical Treatments That Work". Yea, that's right: The one's "that work". Aside from the fact that Homeopathy is not on the list (!) his list should make everyone aware that 99.9% of the "alternative medicine" universe is not on the list either - further proving "alternative" medicine is just a bunch of deadly nonsense even to those that practice it.

Our one living garden gnome ends his piece with the warning "Be wary of crazy claims" - which I can't argue with - but that statement, I think, should include believing anything Andrew Weil says as well. Because, like all the rest of the quacks, he'll say just about anything.