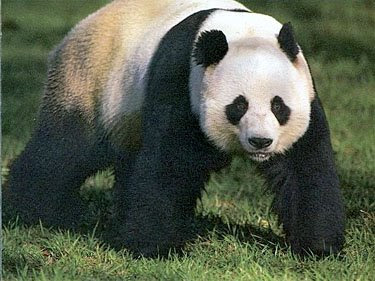 TMR was going to announce our up-coming appearance on a Christian internet radio program, but that can wait - even bigger news is breaking. Ladies and Gentlemen, The Bear is roaming again, and those of us who work (slave) at TMR are no longer alone in our hunt for reason. Listen up: 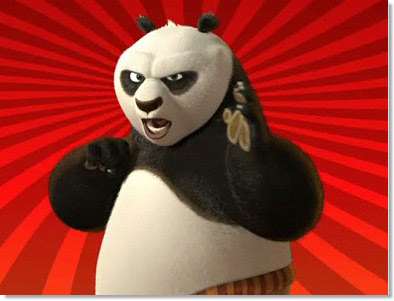 "I,...want to welcome The Macho Response as an official partner of Panda Bear, MD.  It’s hard to exactly describe this blog.  It’s author, the self-styled Crack Emcee, is not a doctor but he does have a common-sense based grasp of medicine.  He is not a scientist but has the intelligence to know both when smoke is being blown up his ass and to point out the hypocrisy and puritanical tendencies of many in the scientific community.  He is an atheist (where I am most certainly not) but he is intellectually consistent in his principles and has not given up “old-fashioned” religion only to latch onto some nutty cult as is too common in our sad and ridiculous age. 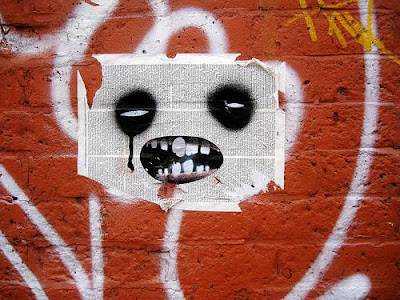 The Crack Emcee is an artist of some note, however, and his blog is a sort of collage, an exploration with links, pictures, and music of the truly ridiculous behavior and ideas of those truly ridiculous individuals in the various elites who style themselves our superiors, our protectors, and our benevolant masters.  Be warned, however, that his blog is not for the spineless products of our apologetic and insipid culture.  You will be offended.  You will shriek in dismay as your icons are defaced and your tin-plated heros are gutted in his arena with their entrails left to cook in the hot sand. 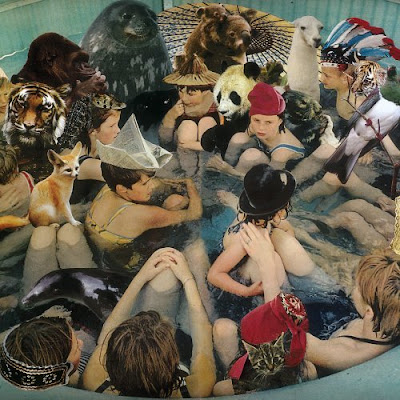 Folks, this is probably the biggest news to hit this blog since Karine Anne Brunck decided she was a medical assistant - and it's truly an honor for everyone at The Macho Response. 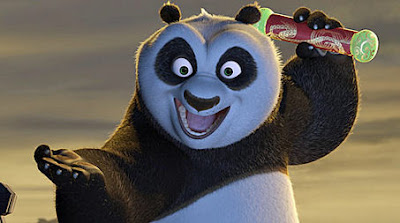 Panda Bear, M.D. writes the most amazing shit we have ever read (not that we understand it all, seeing how it can sometimes involve a lot of medical jargon, but no one makes it as fun to learn about "healing," or how dysfunctional the medical system is, as he does) and - as happy as we are to be included in his universe (and it is his universe: we only live in it) - we're even more excited knowing, now, we have something to read that doesn't insult our intelligence!!! 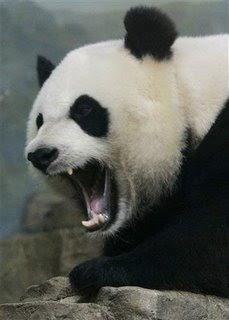 Ladies and Gentlemen, we told you there was "even bigger breaking news" to come - and, as awesome as it is to be going on the radio, or to have TMR hooked-up with a truly outstanding blog - fuck all that. Here's the one totally-mind-blowing announcement that should be screamed from rooftops all over this world, like we've just witnessed a cosmic strike from Alpha Centauri: 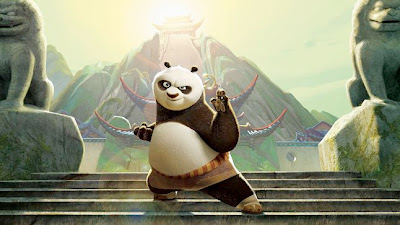 GOD DAMN IT, PEOPLE OF EARTH, PANDA IS WRITING AGAIN!!!