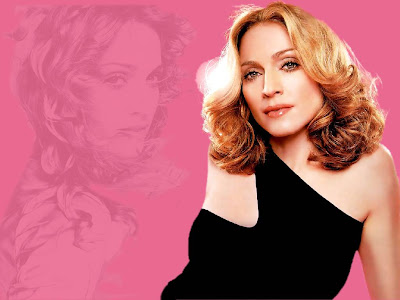 "Before Madonna 'adopts' another child from Malawi, maybe someone should ask her where the money went from her big star studded 2008 fundraiser for that country.

We tried: this column has tried to ascertain from The Gucci Foundation and from Madonna’s Kabbalah-backed Raising Malawi where the estimated $3.7 million has gone from the February 6, 2008 extravaganza. So far: No answers.

You may recall that Madonna summoned all her celebrity friends, especially the ones involved with Kabbalah like Demi Moore and Ashton Kutcher, as well those caught up in their own fringe religions like Tom Cruise and Katie Holmes.

The fundraiser had some problems, however. Even though Raising Malawi had been in business for two years, it was still not approved as a sanctioned non profit at the time. Instead, Gucci formed its own Foundation — known as a 501 c3 — to collect the money. They brought UNICEF on board to give the event a feeling of legitimacy. But in the end, the efforts expended were for Raising Malawi, an organization founded by the Kabbalah Center of Los Angeles. Raising Malawi teaches the Kabbalah curriculum, called Spirituality for Kids, to Malawi orphans.

Now, fourteen months after the fundraiser, there’s no accounting for the money that came in."

-- Roger Friedman, who's giving us lots of good information ("In Malawi she dresses conservatively, as if in a movie role, and not at all as she lives in the U.S. or U.K. It’s doubtful that the Malawi HRCC has ever seen her “Sex” book, for example.) but he still doesn't sound like he's got a grasp of how cults - we mean "fringe religions" - "work" yet, but we'll give him time since it's a good piece and he works for Fox News.