We Can At Least Agree She's Nothing But Trouble 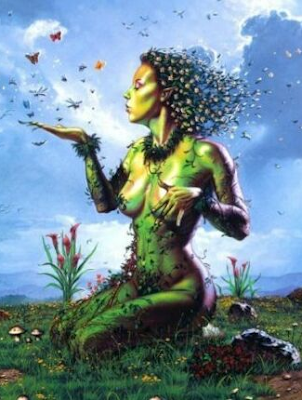 "I would prefer it be called an act of nature or an act of the Goddess."

-- Christina R. Olague, San Francisco Planning Commissioner, on how a disaster should be described - instead of as an "act of God" - though the commissioner seemed to be making a joke about the cultish views of the citizenry, in The San Francisco Chronicle.