Proof: Barack Obama Did Something Cool Once 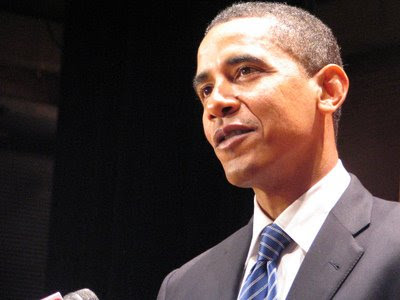 "If she was that superficial, she wasn't worth it."

-- Barack Obama, apologizing to a (black?) male reporter for "messing up your game" with a woman the journalist had a crush on, in a recorded phone conversation.

This is the *first* clear evidence we've heard, revealing - under the right circumstances - the president recognizes The Macho Response. It ain't much - but fair's fair - so TMR applauds him none-the-less.