Interior Decorating (For Those Who Loved You) 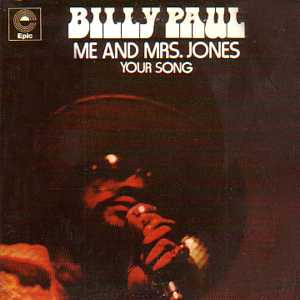 "I cried and screamed, I went to the bathroom and threw up."

-- Elizabeth Edwards, who (if she's anything like us) will never hear "Me And Mrs. Jones", or any other breezy song about adultery - which are regularly played on American radio - the same way again, even if it's on ABC News. 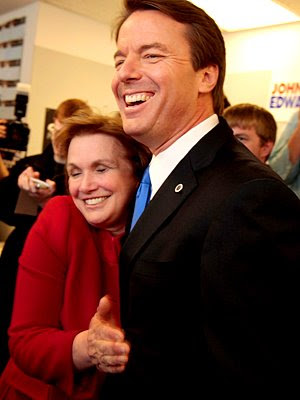 We wonder if anyone's going to write Elizabeth Edwards and demand she "move on" from this? 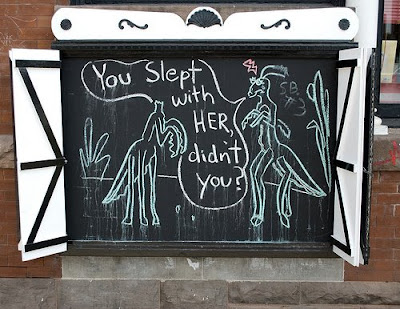 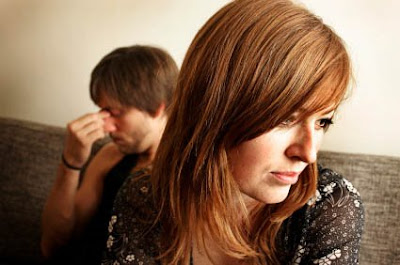 Is anyone going to tell her to shut up? 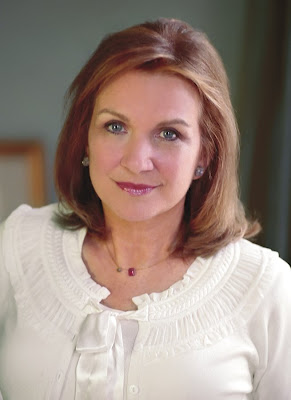 Or that this shit "happens all the time" and she should just grow up? 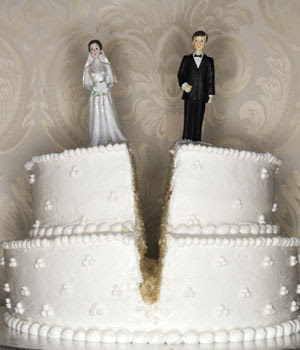 Will they make fun of her potential nightmares for years to come? (We just had two in two-nights-in-a-row about it, almost four years after the fact,...) 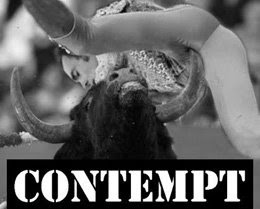 Will they hold her in contempt? 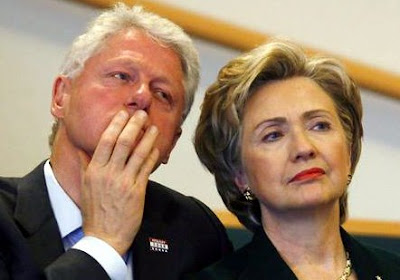 We, here, at The Macho Response have been told all the ugly things above, for writing about how Karine Anne Brunck's NewAge adultery with that murderous quack, "Dr." Robert Wohlfahrt, affected us after they killed Karine's mother,...and 20 years of marriage. 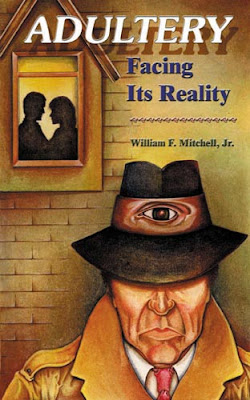 It's like these people are too cold hearted to accept that adultery harms innocent people - so these assholes are moved to defend it, though they know it's wrong: NewAgers can't begin to realize how what they do affects spouses and non-believers. You just don't do this shit. 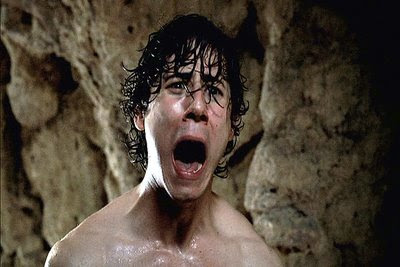 Along with the killings, here's what made it even worse in our case: 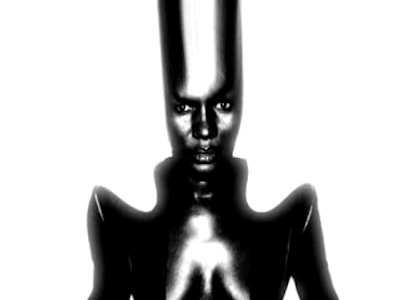 Karine Anne Brunck knew how it would it would affect us. That evil cuss, Doti Boon ("The California Psychic") told her it hurt husband's deeply to discover a wife's adultery, but that didn't stop Karine. The bitch is evil. 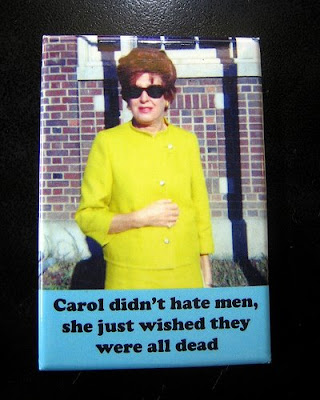 And she needs help. 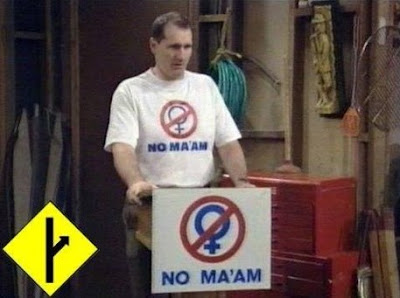 And so do she, and "Dr." Wohlfahrt's, supporters.