Pant Suits Are The Cure For Global Warming 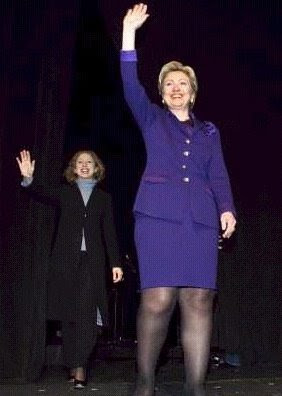 "Often times when you face such an overwhelming challenge as global climate change, it can be somewhat daunting - it's kind of like trying to lose weight, which I know something about."

-- Hillary Clinton, admitting how fat and superficial she and her issues are, in The Telegraph. 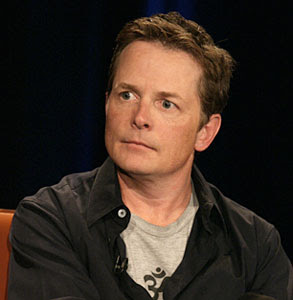 "I say all the time that vanity is, like, long gone. I'm really free of worrying about what I look like, because it's out of my shaky hands. I don't control it. So why would I waste one second of my life worrying about it?"

-- Michael J. Fox, actor and Parkinson's activist, reminding TMR how fat and superficial Hillary Clinton and her issues are, in TIME Magazine.