In The White House (But Not Exactly "All There") 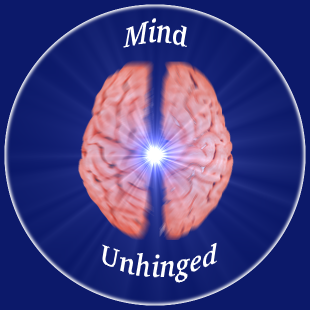 "Most of the truly unhinged comments appear to come from Democrats, ..."

-- An anonymous commenter, speaking to Dana Milbank - who's noticed that "even under Obama, the anger on the left is, if anything, more personal and vitriolic than on the right" - though Democrats think of themselves as the sane and non-threatening party (projection, again, anyone?) in The Washington Post.