Ready, Willing, And Able: We're Waiting For Y'all 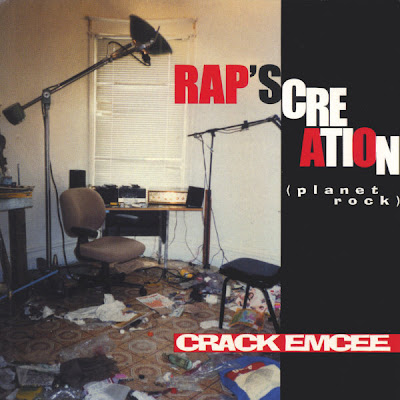 "We need to build a New American Culture, and turn our backs on the culture of the state. We need to stop according respect or credence to reviews and awards that are used as social engineering tools to force the culture into anti-American state worship. We need to build an infra-structure of funding, review attention and awards to give praise, purpose and prestige to those artists who stand outside the MSM’s climate of opinion.

It would be wrong to say too much about what such a New American Culture would look like. Individualism is the very essence of both conservatism and art. But I think we can say that such a culture would reflect and uplift the values and perspectives that made the west and America the greatest and freest places on the globe; it would put forward an image of man as our founders knew him to be, flawed and sinful yet capable of striving toward dignity and salvation through self-reliance and sacrifice. It need not be—it should not be, in my view—squeaky clean or restrained by some new Hays Office production code of what the audience should be allowed to see. Sensationalism, sex and violence have been part of the arts since art began. Artists are entertainers, after all, not policy wonks."

-- Andrew Klaven - singing this blog's (and blogger's) song - though he hasn't made a donation to anything but Pajamas Media.