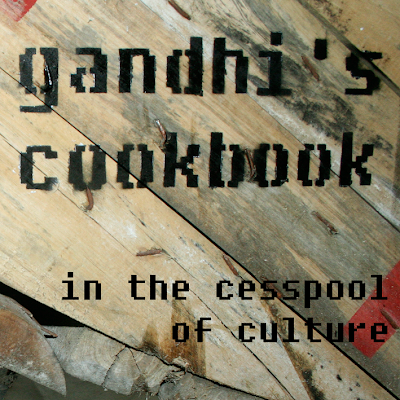 "I am embarrassed I ever wrote anything for HuffPo, which is now a cesspool of misleading misinformation. Funny though; I still get people asking me 'What’s the harm in believing in things that aren’t real?'

Measles (with possibility of encephalitis and permanent brain damage).

Death. That’s the harm. The antivax movement, the people who promote homeopathic water, the people who want you to poke you with needles… they are peddling nonsense that doesn’t work. And worse, when they convince someone that their fantasy is correct and the entire scientific and medical establishment is wrong, that person will be denied treatment that may actually do some good.

These folks may honestly care about others, and may be honestly trying to help. I’m sure that’s,...sincere.

But sincerity doesn’t make you right."