Women Demanded It - And The Saps Went Along - So Get To Work, Ladies: Your "Boy" Now Needs To Sleep All Day 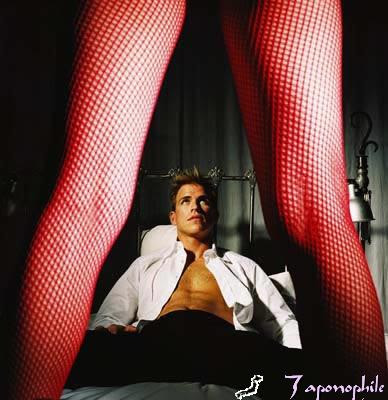 "The US recession has opened up the biggest gap between male and female unemployment rates since records began in 1948, as men bear the brunt of the economy’s contraction. Men have lost almost 80 per cent of the 5.1m jobs that have gone in the US since the recession started, pushing the male unemployment rate to 8.8 per cent. The female jobless rate has hit 7 per cent. . . . It also means that women could soon overtake men as the majority of the US labour force."

-- Sarah O’Connor, with just the kind of news we were expecting from this generation of idiots, in The Financial Times.