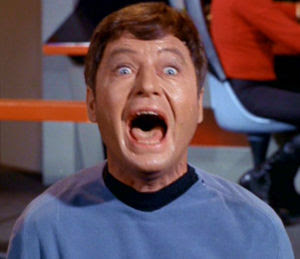 She is the "Wellness" editor of The Huffington Post.

That's right: a full-blown woomeister is the equivalent of The Huffington Post's medicine and health section. Is she an M.D.? Nope. Is she a Pharm.D.? Uh-uh. Maybe a Ph.D.? Guess what? No. How about a R.N., an N.P., or maybe an MPH? Hell noes! Here's her bio:

Patricia Fitzgerald is a licensed acupuncturist, certified clinical nutritionist, and a homeopath. She has a Master's Degree in Traditional Chinese Medicine and a Doctorate in Homeopathic Medicine. She is the founder and Medical Director of the Santa Monica Wellness Center and the author of the best-selling, award-winning The Detox Solution: The Missing Link to Radiant Health, Abundant Energy, Ideal Weight, and Peace of Mind. You can learn more at TheDetoxSolution.com.

Her mission is to inspire others to live their passion, while creating and enjoying optimal physical, emotional, and spiritual well-being.

Guess what comes next? 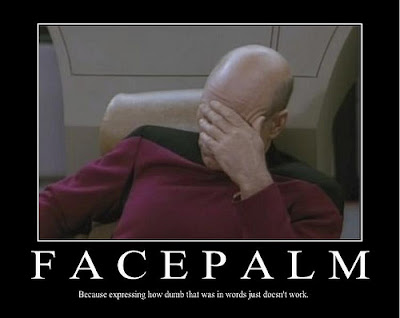 So what is homeopathic medicine? Wikipedia actually has a pretty neutral description which attempts to describe it somewhat fairly but can't because homeopathy is so fucking stupid:

Homeopathy is a form of alternative medicine that treats a disease with heavily diluted preparations created from substances that would ordinarily cause effects similar to the disease's symptoms. As first expounded by German physician, Samuel Hahnemann, in 1796, homeopathic preparations are serially diluted, with shaking ("succussing") after each step, under the belief that this increases the effect of the treatment. This dilution often continues until no molecules of the original substance remain....

Homeopaths believe that the methodical dilution of a substance, beginning with a 10% or lower solution and working downwards, with shaking after each dilution, produces a therapeutically active "remedy", in contrast to therapeutically inert water. However, homeopathic remedies are usually diluted to the point where there are no molecules from the original solution left in a dose of the final remedy. Since even the longest-lived noncovalent structures in liquid water at room temperature are only stable for a few picoseconds, critics have concluded that any effect that might have been present from the original substance can no longer exist. 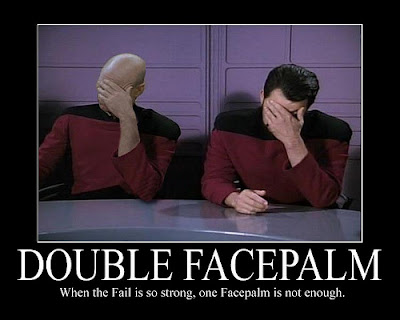 -- Mike - who we hope doesn't mind us swiping a big chunk of his post, but it's so hilariously brilliant we had to share it - turning more people on to Mike The Mad Biologist.